Over the last one year, property rates have witnessed dramatic fluctuations, due to reasons like the demonetisation drive and the introduction of laws like the Real Estate (Regulation and Development) Act (RERA), the Goods and Services Tax (GST), ordinance on NPAs (non-performing assets), the Benami Transactions Act, etc. This has also impacted the minimum registry rate for properties, which are revised by the government from time to time. Such rates are called circle rates or the ready reckoner rates (RR rates) in various states. Generally, the circle rates are revised upward but this time, many locations including Gurugram, witnessed a cut in the circle rates.

“The Haryana government has lowered the circle rates, to boost the sluggish real estate market of Gurugram. This is the second time, since 2016 that the government has reduced the circle rate in the region. Circle rates have a significant impact on prices, as the stamp duty and registration fees that are associated with it, will also reduce. This is a welcome development, particularly for the affordable housing sector and ready-to-move-in properties,” says Amarjit Bakshi, managing director, Central Park. As Gurugram is one of the leading residential destinations in the NCR, experts maintain that the reduction in circle rates, may prompt end-users to make purchase decisions.

Reasons for the cut in circle rates in Gurugram

“The government’s decision to reduce the circle rates, was mainly to rationalise the market rates with the circle rates. Earlier, there was no parity between the two, which resulted in a negative impact on the realty business, leading to slow uptake of properties and revenue loss for developers, as well as the government,” adds Bakshi.

The process of updating the circle rates according to market movements, shows that the government is focused on the sector, maintains Amit Chawla, associate director, valuation and advisory, at Colliers International India. “A change in circle rates that reflect market realty, is always positively accepted. This provides the transacting parties with a direction and benchmark, to base their negotiations,” Chawla explains.

Check out price trends in Gurgaon

Impact of the circle rate cut on real estate

Circle rates are derived from a review of transactions/asking rates of properties in the near past. Thus, it is the market forces, which form the basis for deriving the circle rates. However, property prices in Gurugram are still higher than other residential markets. Moreover, the circle rate cuts will only impact the stamp duty paid by buyers, which is small, compared to the overall cost of acquisition of the property. Consequently, this is more of a sentiment-driven step, which will only provide some relief to buyers, over and above the discounts/bargains prevailing in the market. Other factors, such as the developer’s profile, adherence to timelines and RERA implementation, are likely to remain the key considerations for buyers in the prevailing conditions. 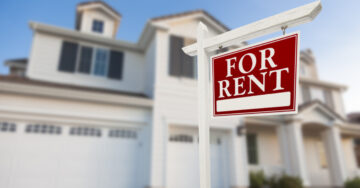 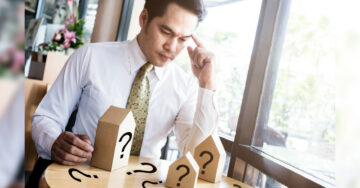 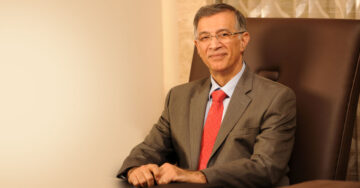