The Haryana government has told the National Green Tribunal (NGT) that it has shelved its plan to divert a 12-km stretch of the Gurugram-Manesar Expressway, passing through the Aravalli range forests. The statement was made by the state government, before a bench headed by acting chairperson justice Jawad Rahim, in response to a plea opposing the construction of the proposed new route for the Gurugram-Manesar Express Highway in the forest area of the Aravalli Range, which violated the Forest (Conservation) Act 1980.

The green panel noted that in view of the statement and submission, nothing survived in the petition and disposed of the matter. “The statement made on behalf of the state that it shall not construct the proposed highway, will satisfy the relief sought by the applicant in this application. Hence, the applicant may treat it as his relief. We do not intend to proceed further. In view of the statement, proceedings in this case are terminated, according to recording the undertaking/statement made by the state of Haryana,” the bench said.

The NGT had earlier issued notices to the Haryana government, the National Highways Authority of India, the Forest Department and the State Pollution Control Board on the plea. The green panel was hearing a plea filed by Haryana resident Harinder Dhingra, opposing the construction of the proposed new route for the Gurugram-Manesar Express Highway, in the forest area of the Aravalli Range.

According to the petitioner, a nearly 12-km stretch of the highway was diverted by the authorities, from Sohna Road via Tikli, Shaktpur and Shikohpur, to the Aravalli forests.

“In the Aravalli, apart from deemed forests, the land is recorded as ‘gair mumkin pahar’ (non-cultivable hill), ‘gair mumkin rada’ (foothills, pastures), ‘gair mumkin behad’ (ravine foothills), ‘banjar beed’ (grassy foothills) and ‘rundh’ (rocky areas between two hills). All these lands are protected, either under the Aravalli notification dated May 7, 1992 or the Forest Conservation Act, 1980, or by orders of the Supreme Court and the NGT,” he said. The plea, filed through advocate Ayush Arora, had said that the area in question formed part of the Aravalli hill range, which was an important area for biodiversity as it supported a large number of wildlife animals.

It had said that shifting of the Expressway to the present route from its earlier proposed route, would lead to environmental degradation in the region and enhance the level of pollution in the environment. “The destruction of the Aravallis will lead to straying of leopards outside their habitat into the open space which will be readily available, by constructing a proposed highway and result in clash between humans and animals as men will be encroaching upon the homes of these animals,” the plea said. 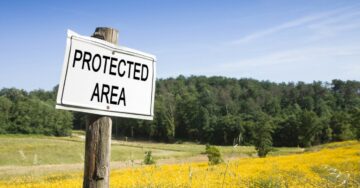 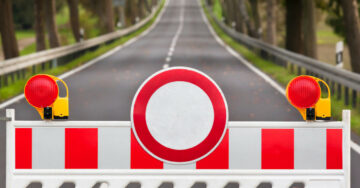 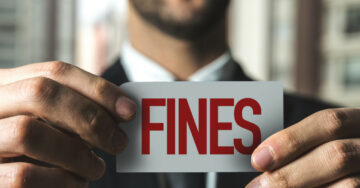 [fbcomments]
For any feedback, write to us at editor@housing.com.
https://seo.housing.com/api/v1/housing_news?tags=Aravalli%20Forest,Aravalli%20hill,Forest%20(Conservation)%20Act,forest%20department,Gurugram-Manesar%20Expressway,Haryana,National%20Green%20Tribunal,National%20Highways%20Authority%20of%20India,NGT,State%20Pollution%20Control%20Board