The Bombay High Court, on April 11, 2018, quashed a CBI charge-sheet against prominent Mumbai-based builder Niranjan Hiranandani, in a case related to alleged non-depositing of provident fund (PF) dues of his employees. Hiranandani, 61, approached the HC earlier this year and sought quashing of the charge-sheet filed in September 2010, by the CBI’s Anti-Corruption Bureau, for allegedly not depositing PF dues of over Rs nine crores of the employees of his Group.

A division bench headed by acting chief justice VK Tahilramani set aside the charge-sheet. The court said that a prior enquiry contemplated under Section 7A of the Provident Fund Act, was not conducted. Hence, further prosecution was illegal. The CBI had charged Hiranandani with criminal conspiracy and cheating, under the provisions of IPC and the Prevention of Corruption Act. According to the CBI, the Hiranandani Group did not deposit provident fund of its employees with the PF authority, between 2003 and 2006.

The non-payment, as per a report submitted by the Employees’ Provident Fund Organisation, during its departmental enquiry, was to the tune of Rs 9.36 crores. Apart from Hiranandani, two employees of the Group and four EPFO officials, were named as accused in the case. Hiranandani, in his petition, had argued that he could not be held responsible vicariously, merely because he is a director of the company. 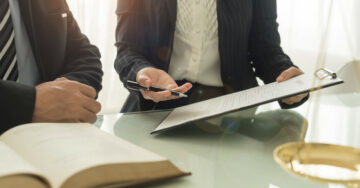 Pledging PF to buy low-cost homes to be reality next fiscal. 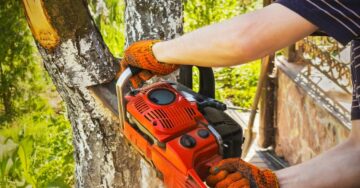