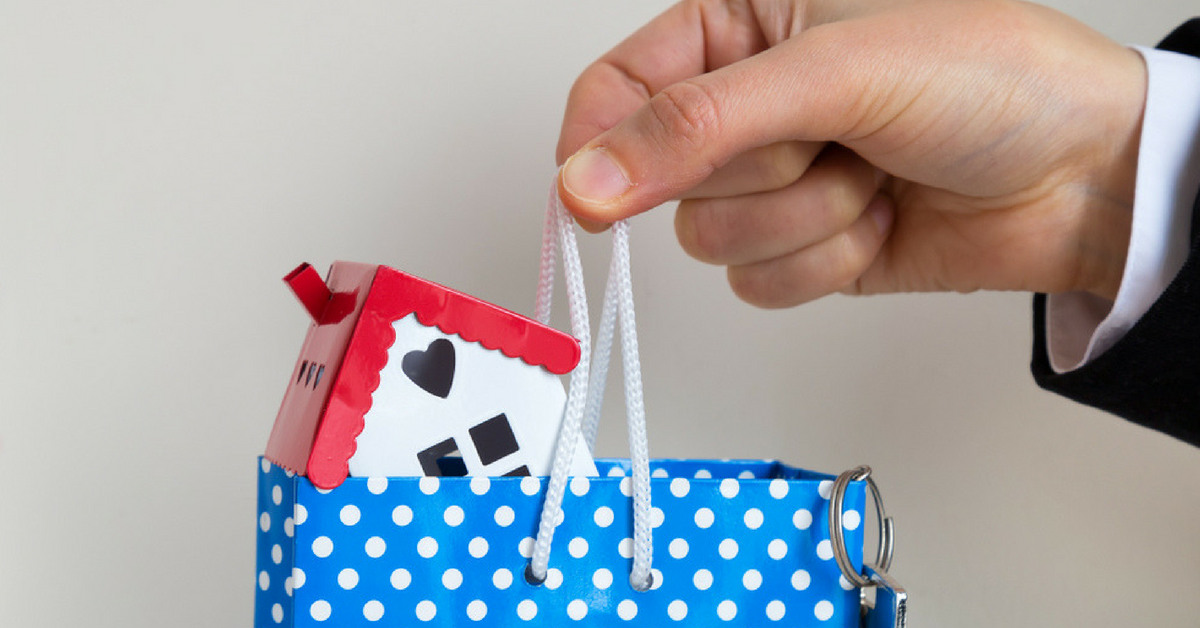 Apex consumer forum NCDRC has directed ICICI Bank to pay Rs 1 lakh as compensation to a customer, for losing the original sale-deed of his property, which was deposited with the bank against a loan. The National Consumer Disputes Redressal Commission (NCDRC) also imposed a cost of Rs 1 lakh on the bank as a ‘stern advice of caution’. Out of the cost of Rs 1 lakh imposed on the bank, Rs 50,000 has to be paid to the couple and the remaining to be deposited with the Consumer Legal Aid Account of the district forum, the commission said.

Alwar-resident Rajesh Khandelwal and his wife had taken a home loan of Rs 17.5 lakhs from ICICI and deposited the original registered sale deed of their flat with the bank, which later lost it. The commission, while upholding order of the Alwar District Consumer Disputes Redressal Forum, observed that the original registered sale-deed is a document and losing it can adversely affect the property. “In addition, the bank, through its chief executive, is advised to conduct inquiry to fix responsibility for the loss of the original document of the complainants, as also to inculcate and imbibe systemic improvements to avert such deficiency in future qua ‘consumers’ in general,” said the NCDRC.

ICICI Bank has announced that its mortgage loan portfolio has crossed the Rs 1.5-trillion milestone, making it the largest private player in the segment and that it is now targeting Rs two trillion by FY20

July 5, 2018: At Rs 1.5 trillion, the mortgage loan-book of ICICI Bank is half of the bank’s overall retail loan portfolio of around Rs three trillion, the bank said. “We are not only the largest private sector bank but also the largest mortgage player among our peers with a Rs 1.5-trillion loan book. We hope to grow this to Rs two trillion, clipping annually at 15 per cent by FY20,” said Anup Bagchi, executive director, ICICI Bank, on July 4, 2018. He further said that the mortgage book was half of its Rs three trillion retail assets, which constitute 52 per cent of its total assets of USD 172.5 billion.

Basing his optimism of clocking higher growth on the back of the Pradhan Mantri Awas Yojana, Bagchi said most of the growth was coming in from tier-2 and tier-3 towns, as the average ticket size was only a tad above Rs 30 lakhs. When asked about the assets quality, he said there was nothing to worry on this front and without quantifying, claimed it to be one of the lowest in the industry. “In fact, our mortgage portfolio, which includes loan against property (LAP) also, has very low credit cost,” he said, adding that in the LAP segment, it was given against cash flow and other collaterals, as well.

To achieve the projected Rs two trillion target over the next two years, the bank is also aggressively pushing its digitisation drive in the mortgage eco-system. Under this, the bank has enabled developers to obtain approvals for their projects online, which has seen the bank approving 2,000 new housing projects, fully online. It has also enabled an online repository of 30,000 approved projects, across 40 cities.

On the physical front, the bank will add 50 per cent more loan processing centres from the present 1,050, Bagchi said. “We are expanding our network to many new locations in tier-2 and tier-3 towns, as well as micro-markets on the periphery of major metros and continue to leverage on technology, to offer home loans in a fully digitised manner,” he said. ICICI Bank has been under probe by multiple central agencies since March 2018, for alleged wrongdoings in extending loan to now-bankrupt Videocon Croup by its managing director Chanda Kochhar, who has since been asked to go on leave till the probe is over. 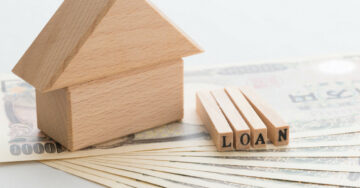 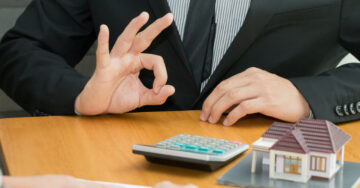 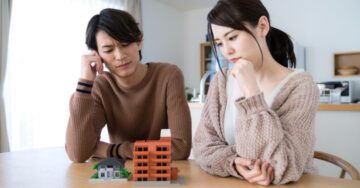