Maharashtra chief minister Devendra Fadnavis, on May 21, 2018, directed the town planning authority, Mumbai Metropolitan Region Development Authority (MMRDA), to speed up the pace of work and complete projects within the timelines.

Fadnavis, who was in Thane, inaugurated two flyovers and performed the ‘bhoomi pujan’ for a rail over bridge (ROB) at Kopri and an elevated road and tunnel connecting the Thane-Belapur Road and NH-4. “We have been giving timelines of 24 to 36 months for completing various projects. However, with the latest technology in place, these timelines should be reduced,” he said while addressing a gathering. He directed the MMRDA, which is the implementing authority for the projects, to trim the timelines of the various projects undertaken in the MMR and complete them well on time, to facilitate seamless movement. Fadnavis also elaborated on the projects undertaken, to decongest the MMR. “We have undertaken works to the tune of Rs 1.50 lakh crores, out of which nearly Rs 50,000-crore worth of projects are in Thane. We are also considering extension of the ambitious coastal road project to Ghodbunder from Bandra-Versova sea link,” he said.

Fadnavis further said that out of the total 258 kms of proposed metro network, works of around 160 kms was already underway and would be completed on time. He said the water transport, which is planned by the state government to reduce the travel time, will be started by this month-end. “We wanted to start the services from May 15 itself but that could not be possible. So, we want to start it at least by the month-end,” the chief minister added.

On the progress of the proposed Ro-Ro services, Fadnavis said, “To ease traffic movement in Thane city, we have planned to make use of Ro-Ro technology, where in-container traffic could be transported in huge ships. A feasibility study in this matter, is under process.” He also pointed out that the role of the MMRDA was not only confined to the Mumbai region but was extended to Navi Mumbai, Thane, Kalyan-Dombivali, Vasai and Virar, where growth engines were planned to intensify economic activities. “In the next one year, seamless traffic movement would be possible on road and sea and bigger and better facilities would be made available, to the citizens of the MMR,” Fadnavis added. 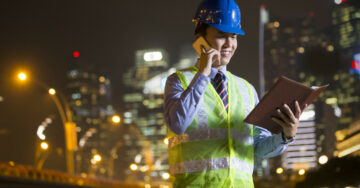 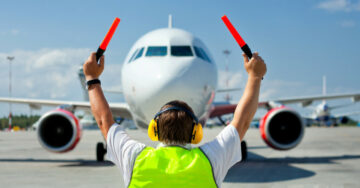