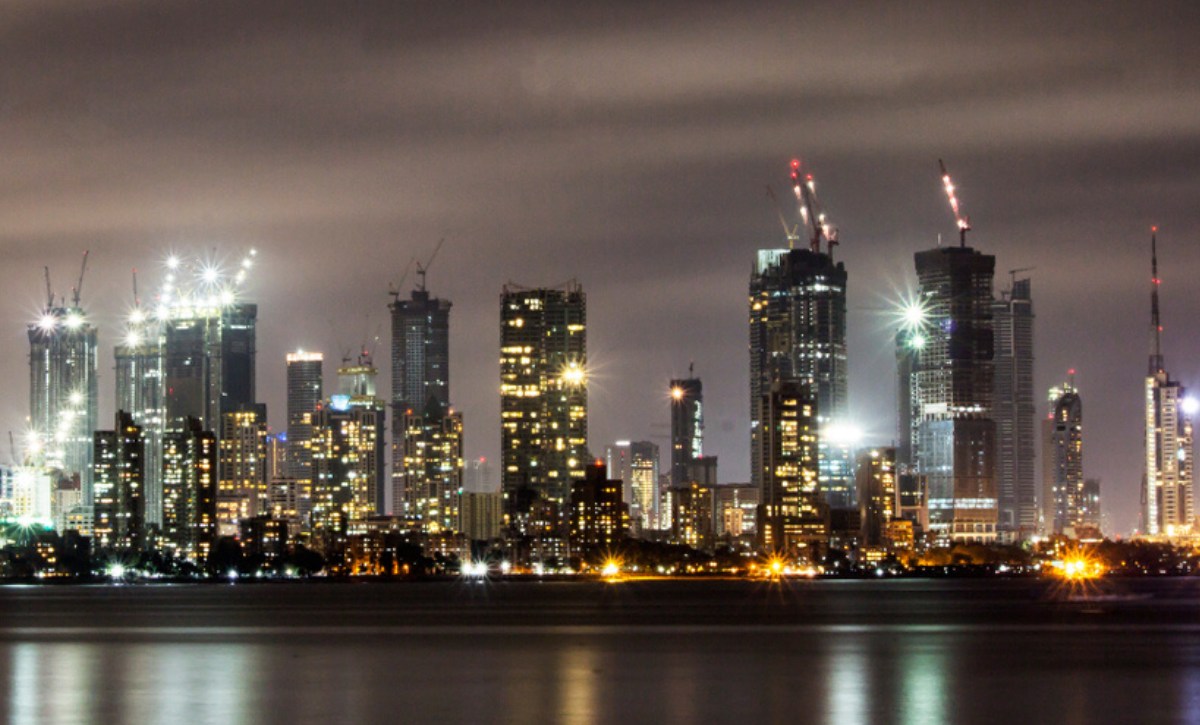 Mumbai, known as the city that never sleeps, will now officially remain open round-the-clock, with the Maharashtra cabinet, on January 22, 2020, approving its ‘Mumbai 24 hours’ policy, allowing malls, multiplexes and shops to function day and night from January 27, 2020. In the first phase, shops, eateries and theatres in malls and mill compounds situated in non-residential areas, will be allowed to remain open for 24 hours.

Tourism minister and CM Uddhav Thackeray’s son, Aaditya Thackeray, is said to be the prime mover behind the policy. Noting that London’s ‘night economy’ was five billion pounds, Aaditya told reporters after the cabinet meeting that the government’s decision could help generate more revenue and jobs, in addition to the existing five lakh people working in the service sector. He also said keeping shops, malls and eateries open at night was, however, not mandatory. “Only those who feel they can do good business can keep their establishments open throughout the night,” he said.

Aaditya said, “In the Bandra-Kurla Complex and Nariman Point near NCPA, a lane will be opened for food trucks. Food inspectors will keep a watch on them. If rules on solid waste management, decibel limits and law and order are violated, there is provision of a lifetime ban.” He said the police force will not be under stress, because after 1.30 am, their job, till now, was to check if shops and establishments were shut down. “Now, they will be able to focus on law and order only,” he said.

He also said that while making the decision, excise rules have not been touched and pubs and bars will close as usual at 1.30am. “People can eat food, shop and watch movies even during the night,” he said. Observing that Mumbai is a ’24×7 functional city’, Aaditya said, “There are people who work in night shifts. There are tourists, too, in transit. Where do they go if they are hungry after 10 pm?” He also assured that there are provisions for security and CCTVs in malls and mill compounds and they have all the licenses. 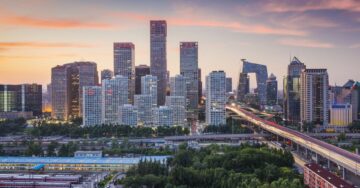