Maharashtra chief minister Devendra Fadnavis, on September 9, 2017, exhorted that “For the development of cities, we need good plans, utilisation of new technology and transparency in their administration.” Fadnavis was speaking, after inaugurating the 109th All India Mayors’ conference in Aurangabad.

Fadnavis pointed out that Maharashtra had received Rs 5,000 crores from the centre, under the AMRUT (Atal Mission for Rejuvenation and Urban Transformation) scheme. This fund would be utilised for the transformation of 42 cities in the state, he said. He added that Maharashtra and Tamil Nadu had achieved 50 per cent urbanisation.

Cities need to be provided with basic infrastructure and amenities and only then, will they will be able to attract foreign investment, the chief minister maintained.

He said mayors should encourage participation from people. He urged the mayors taking part in the conference, to make people in their respective cities participate in key development activities and maintain transparency in their own decision-making.

Is the realty market heading for a turnaround?. 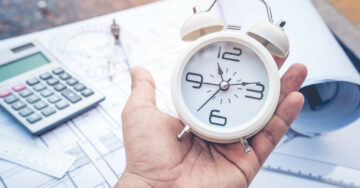 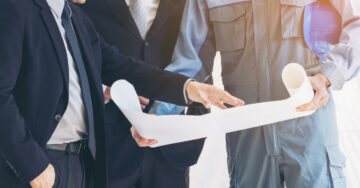 [fbcomments]
For any feedback, write to us at editor@housing.com.
https://seo.housing.com/api/v1/housing_news?tags=AMRUT,Atal%20Mission%20for%20Rejuvenation%20and%20Urban%20Transformation,Aurangabad,construction%20technology,Maharashtra