Home » Current News » No land will be left, if land degradation problem is not solved: Experts

If India’s target of achieving land degradation neutrality (LDN) by 2030 is not achieved, no land would be left, considering the immense pressure due to rising population, environment experts said, on September 3, 2019. Speaking at the ongoing 14th session of the United Nations Convention to Combat Desertification (UNCCD), the experts said proper land management was the need of the hour, due to the growing pressure on it.

“The land degradation target set by the country, is highly ambitious. However, it must be achieved as we are losing land and water. A lot of money is needed. Land is under immense pressure due to the increasing population. If the LDN target is not achieved, there will be no land left,” Chandra Bhushan, deputy director of the Centre for Science and Environment (CSE), said.

Sharing his view, CR Babu, professor emeritus at the Delhi University, said: “Land degradation is caused by deforestation, grazing, soil erosion, mining, climate change and other factors. However, restoration can be done by selecting appropriate plant species. Coal mine land can be converted into dense forests. We have already restored 250 hectares of limestone mining area into forests.”

Expressing concern over carbon emissions as a result of land degradation, Bhushan said deforestation and land degradation account for approximately 17% of carbon emissions, more than the entire global transportation sector. Every year, 2.6 to 4.4 billion tonnes of carbon dioxide is emitted, due to land degradation and its restoration can help in creating a carbon sink, by sequestering it, he added. Carbon sequestration is a long-term storage of carbon dioxide or other forms of carbon, to either mitigate or defer global warming and avoid dangerous climate change. According to environment minister Prakash Javadekar, 50 lakh hectares of land has to be restored by India. 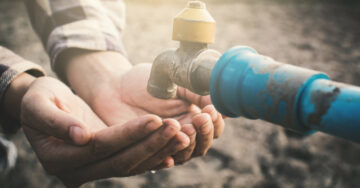 Bengaluru among 10 cities that could face imminent water crisis. 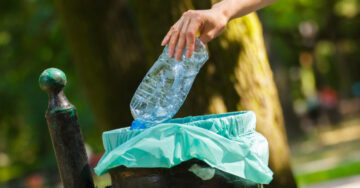 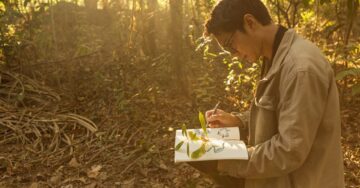