A Supreme Court bench, comprising justices DY Chandrachud and Hemant Gupta, has granted liberty to the NGO, ‘Society for Protection of Culture, Heritage, Environment, Traditions and Promotion of National Awareness’, to point its objections to the proposed change of the Noida Draft Master Plan of 2031. “Thereafter, if the appellant is aggrieved by the Master Plan as finalised, it would be open to it to adopt appropriate proceedings, in accordance with law,” the bench said.

The NGO had approached the apex court against a November 14, 2018, order of the National Green Tribunal (NGT), which disposed of the plea after taking note of the report by the Division Forest Officer (DFO) of Gautam Buddh Nagar. The NGO had moved the tribunal against the development of a biodiversity park in Sector 91, Noida, on the ground that illegal felling of trees was taking place. The apex court also clarified that the NGT order ‘will not come in the way of the appellant in pursuing its remedies under the law, including before the tribunal afresh’. The NGO had claimed before the NGT that although the DFO granted permission to the Noida Authority only for removal of eucalyptus trees, the authority ordered a private contractor to remove 3,000 trees of different species, which was in violation of the permission granted under the UP Trees Protection Act, 1976 and hence, the permission is liable to be quashed. 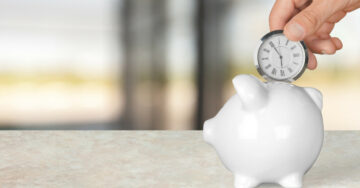 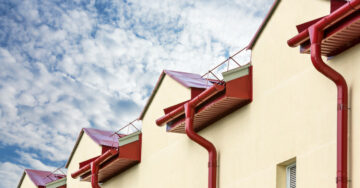 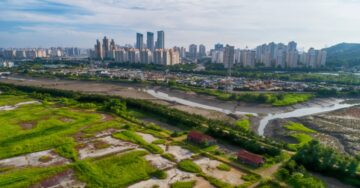