The major findings of the survey are:

The study found that the main city areas are likely benefit less, as compared to the outskirts, owing to affordability, the urge for a relaxed lifestyle amidst open spaces and appreciation potential. With retirement in mind, as many as 74% of those who are investing in the property market, prefer emerging locations rather than established markets. Even those who have retired, prefer these locations, with a majority of them are already living in such regions.

The quest of property is more among the older generation, compared to young buyers. While one-fourths of the young generation (as many as 22%), wish to upgrade their lifestyle first and then diversify their portfolios, 78% of those above the age of 45 years wish to invest in the property market. A majority of the employees in the survey were closer to retirement and only a small set were below 30 years of age.

While real estate emerged as the first choice of investment, 34% of the respondents said they would invest in financial schemes with fixed returns, post retirement. Education and marriage of children came next, with 12% saving the 7th Pay Commission’s benefits for it and the remaining 10% said they would like to upgrade their lifestyle. The survey noted that nearly all of the respondents wish to avoid speculation, even with their investment in the property market.

Less than one-third of the respondents (30%), felt that the 7th Pay Commission’s benefits would improve consumer sentiment. The biggest deterrent to investing in the property market was the absence of affordable housing options (55%), while 45% were apprehensive that inflation would eat up the benefits.

A guide to creating wealth with residential real estate investment. 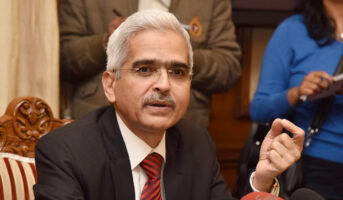