With the real estate sector going through its worst phase in the recent past, it is likely that the second half of 2019 will bring better days. There is an inventory pile-up of properties across the luxury, affordable and mid-housing segments. In this scenario, developers are revamping their business models to adapt to the changing dynamics in the sector.

Joint-venture developments on the rise

An important trend that the market is witnessing, is joint developments taking place, wherein, larger developers are developing properties along with smaller players. “This works well in the current market scenario, wherein, smaller developers, due to paucity of funds, jointly develop projects with a larger developers who bring in the required capital and expertise, to complete the construction of existing incomplete projects,” says Pritam Chivukula, co-founder and director, Tridhaatu Realty & Infra Pvt Ltd.

Reputed developers with good track records, do not face much problems in getting funds through banks or financial institutions. Smaller developers stand to benefit, as their projects are completed and sold off, which otherwise would have been stuck due to a paucity of funds. Consequently, more and more cash-starved developers are turning to organised and financially-sound players, to take over stuck projects by way of joint ventures (JVs), land monetisation and development management contracts across the major cities.

“We have entered into a partnership arrangement with Paradigm Realty, where they do the construction for us in our land for the Hubtown Seasons project, in Chembur, Mumbai. This kind of joint venture works well for both of us, as we are able to mitigate the risks involved,” says Rushank Shah, senior vice-president, Hubtown.

Experts point out that revenue-sharing collaborations in real estate, work well for both, developers and home buyers. It allows developers to work on various projects with limited risks and this also reduces the risk associated with property investments for buyers, as they get a better and timely end product.

Developers’ business strategies have also witnessed changes. Against the earlier norm of developing a number of projects simultaneously, developers are now announcing fewer projects and completing existing projects, before taking up new ones. “This change in strategy is due to RERA norms that stipulate that the cash flow generated from a particular project, needs to be ploughed back into that project only. This results in the project being completed without any diversion of funds to other projects and within the stipulated time frame. This transparency will build home buyers’ confidence and enhance the goodwill between buyers and developers,” Chivukula maintains.

Experts add that large developers are also increasingly turning to mixed-use development projects, which include residential, commercial, retail and hospitality. Such projects give developers the necessary flexibility, for a more profitable and sustainable business model. 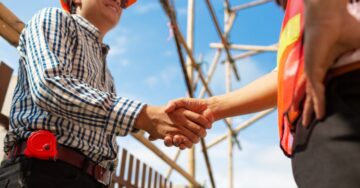 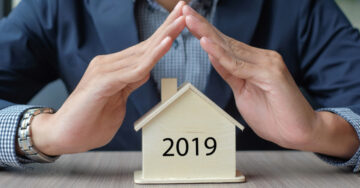 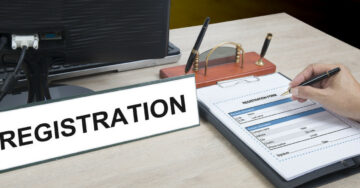