Former Indian cricket captain Sourav Ganguly has a sizable global fan following. Apart from his successful cricketing career, Ganguly has established several successful business ventures, while also being the host of the popular Dadagiri television show in West Bengal. He is currently the BCCI president while having been the CAB president earlier.

Sourav Ganguly belongs to one of Kolkata’s richest families, which built one of the city’s biggest and grandest private mansions. Sourav Ganguly house address is Biren Roy Road in Behala, Kolkata. The house number is 2/6, which has the pin code 700034. The former cricketer lives with his wife Dona, daughter Sana and his extended joint family. He has stated how he grew up in this house, where his family has lived for more than six decades. According to ‘Dada’ as he is fondly called, ‘this house is the place where I want to come back to and this is the place where I get happiness and peace with all the people around’.

He has spoken of feeling a sense of comfort instantly while entering the gates of this massive mansion. It is hard to estimate the actual value of the property but considering the prime location in the south-western suburbs of Kolkata, the huge building with its sprawling lawns and amenities and the star status of the property, Sourav Ganguly house cost could be easily run into several tens of crores.

Ganguly has stated that the living zone is where the family spends most of its time and the room where the family watches cricket. The living zone has a big television fitted on the wall, which is where Ganguly watches cricket matches. There is an extension of the sitting and living zone and the light colours are deliberately used here. Ganguly’s mother has a preference for white, although the former India skipper has confessed that it is hard to maintain, with the dusty conditions in India. Nevertheless, Ganguly too prefers lighter shades and not flashy blue or red hues, since lighter textures convey a message of harmony and peace throughout the property.

The mansion has a massive dining table, where Ganguly has hosted the likes of Rahul Dravid, Sachin Tendulkar and VVS Laxman, among other cricketing legends. Even Aamir Khan has visited Sourav Ganguly’s house for a meal.

The house has a sprawling garden and lawns where Ganguly can often be spotted on his morning walks. The Ganguly mansion also contains practice pitches. However, the favorite part of the home for Sourav Ganguly, is his ‘early morning corner’, where he reads his newspapers in the morning.

There is another spectacular room which is filled with Sourav Ganguly’s prizes, trophies and other memorabilia and this room was originally created by his father. The room has a photograph of Sourav’s father in a bowling action. His father was a former cricketer and as Ganguly himself has acknowledged, his mother says that his father was a better player than the skipper himself. There is another famous photograph of Sourav Ganguly winning the Ranji Trophy with his brother Snehashish Ganguly, for Bengal. Sourav’s cricketing gear is also showcased here. 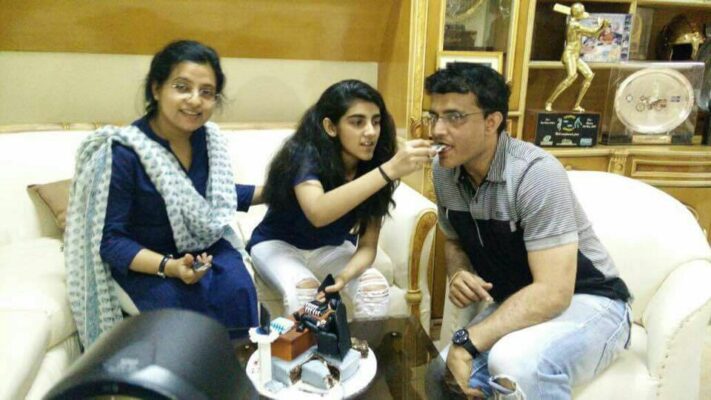 There is a lavish guest room in the Ganguly house, which has immaculately designed sofas which offer a feeling of opulence.

Along with his magnificent Behala mansion in Kolkata, Ganguly also owns a luxurious flat in London, UK. Ganguly purchased an apartment in London’s North Harrow neighbourhood some years back, as per reports. He was in London for completing all the legal formalities after his purchase. The apartment was used for accommodating Chandidas, his father, who was undergoing treatment for his heart ailment in London. This is a two-bedroom apartment that is 45 minutes away from Central London.

Where is Sourav Ganguly’s house located?

What is the pin code of Sourav Ganguly’s house?

Does Sourav Ganguly own any other property?

Sourav Ganguly owns a two-bedroom apartment in North Harrow, London, which is roughly 45 minutes away from Central London. 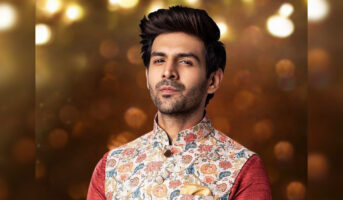 Kartik Aaryan house address in Mumbai: A glimpse of the actor’s compact and elegant home. 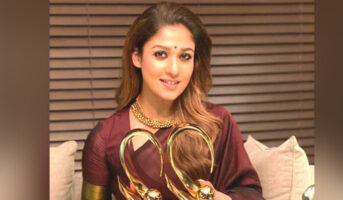 Nayanthara’s homes in Hyderabad: As stunning as the actor. 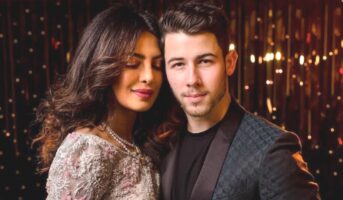 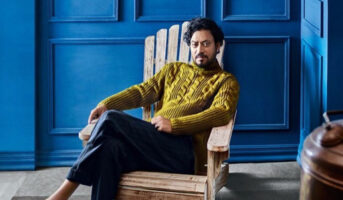 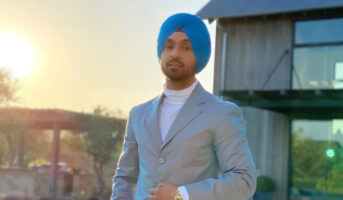 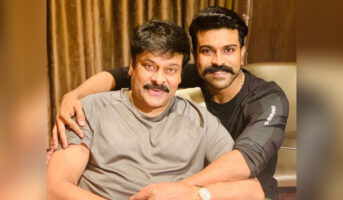