The total retail opportunity across various transport hubs in India, such as airports, highways and bus stations, metro, railways, is likely to grow manifold in the new decade, says a report titled ‘Catch Them Moving’, Report on Transit Retail by Knight Frank India. Backed by a potentially healthy growth in passenger traffic and transport infrastructure, this transit retail opportunity is estimated to grow to USD 21.6 billion by 2030, the report says.

While the retailing potential is best tapped at airports, it is still at a nascent stage for other modes like metros, railways, highways and bus stations. The report estimates the current size of transit retail in India at USD 2.2 billion. A large part of the retail opportunity at transit hubs is currently untapped due to lack of retail infrastructure at these nodes. The large retail potential translates into lease rental opportunity of USD 1 billion currently, which is estimated to grow to USD 3.2 billion by 2030. Considering the current lease rent opportunity, the government can potentially monetise these transit – oriented retail assets, to generate funding to the tune of USD 10 billion. Such monetisation will reduce dependencies on passenger tariffs and develop the retail eco-system for a largely unexplored territory. This will also open a new revenue stream for future infrastructure developments.

The potential for TOD (transit oriented development) in India 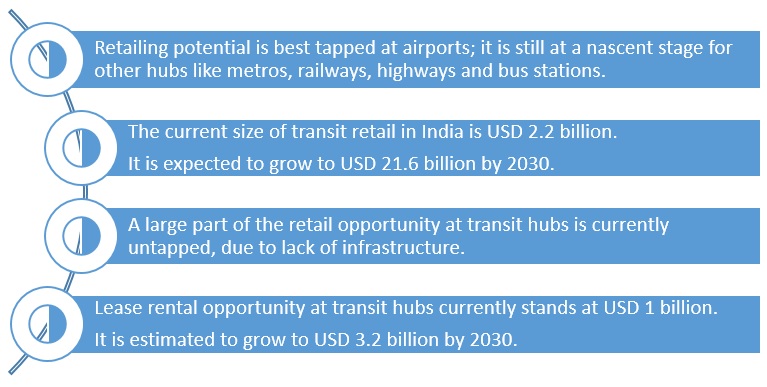 Commenting on the report, Shishir Baijal, chairman and managing director, Knight Frank India, said: “India is going through an infrastructure revolution. The government’s focus on developing and modernising the transport modes including airports, railway stations, metro and highways, is opening up unprecedented opportunities for the organised retail segment in India. The development of retail infrastructure at key transportation nodes through a public-private partnership, has presented huge opportunities to operators and retailers to monetise the potential of guaranteed footfalls with ‘wait time’.

“In India, retail real estate growth has by far been the most sensitive to domestic and global conditions. With organised retail still only a fraction of the total retail market in India, while having one of the largest population base, there is ample scope of growth in the country. Most of the organised retail growth in India so far, has been based out of mall developments with sales heavily dependent on footfalls and conversions thereafter. The advent of transit retail will provide retailers with a captive audience that is willing to spend. Having said this, the transport hubs will have to create appropriate space, with prominence and visibility, smart revenue models and correct product mix, to ensure that retailers see value in their presence in a transport hub.”

Saurabh Mehrotra, national director – valuation and advisory, Knight Frank India said, “Transport infrastructure projects involve significant capital expenditure, often requiring budgetary support for development or viability gap funding for PPP projects. Many of these projects also find it difficult to sustain operations expenditure, especially in the early phases of operation. Land value capture through property development presents an excellent opportunity to improve project viability. Integrated development of retail and F&B, can play an important role in enhancing the share of non-box fare revenues, while parallelly enhancing the customer value proposition. Transit retail over the next decade is likely to develop into a Rs 20,000-crore annual income opportunity. This, if properly executed, it can go a long way in easing the burden of future infrastructure development.”

Major findings of the ‘Catch Them Moving’ report on transit retail

“Transport Terminals offer guaranteed footfalls every single day, maybe with different passenger dwell times and different propensity to spend. A good terminal would try to subtly encourage passengers into shops and eating joints on the way as part of their journey. Other than designs related to core travel, it is always better to consider early in planning and design of a terminal, factors such as passenger flow through the terminal, spend profile, layout, size and presentation of the shops/units, product mix, etc. They are very important to enhance the customer’s ever-increasing expectation of journey experience and for the operator a solid window to increase non-farebox revenues,” concluded Rajeev Vijay, executive director – government and infrastructure advisory, Knight Frank India.

How much can the government earn by monetising transit retail assets?

At current lease levels, the government can generate funding to the tune of USD 10 billion, by monetising transit-oriented retail assets.

Which are the best transit-oriented development sites for retail?

Which modes of transport have the highest traffic in India? 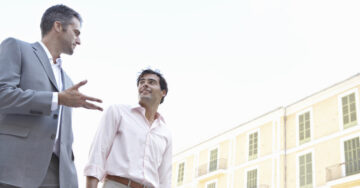 Impact of GST on rental income from commercial property. 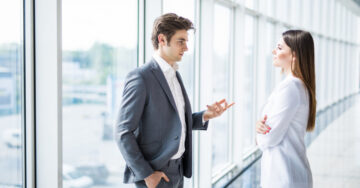