The VUDA covers over 714 sq kms area of the Vadodara Municipal Corporation, Padra and Waghodia Talukas. The total population of the VUDA, as per the 2001 census, is around 16 lakhs.

The main function of the VUDA is to prepare a development plan for a horizon of 20 years for Vadodara city. The development plan is applicable on areas under the VMC and municipalities, village panchayats along the periphery of the city. The Authority also plans town planning schemes for the area within the VMC’s jurisdiction. The TP schemes within the VMC area are prepared by the corporation and submitted to the Gujarat state government, through the VUDA.

The VUDA is authorised to revise the development plan once in 10 years, as per the Gujarat Town Planning and Urban Development Act. The Development Plan 2031 was also revised. The much-awaited Vadodara Ring Road was revived in 2019 as a part of Development Plan 2031. It is a 65-km ring road to be built in the span of seven years. A budget of Rs 350 crores has already been sanctioned by the Authority.

The ring road will pass through:

Check out property prices in Vadodara

The VUDA is also involved in the development of residential and commercial projects in Vadodara city and its nearby areas.

Vuda Avenue Complex: It was planned and constructed as a mixed-use residential complex in Subhanpura. The building has apartments, offices and retail space and was well received in the city.

Mukhyamantri Gruh Yojana: Around 312 lower-income group flats were constructed in Sevasi and Vemali under the housing scheme. The possession was given to all beneficiaries.

Pradhan Mantri Awas Yojana: Vadodara is one of the cities in India which is almost meeting its target, to construct affordable housing options in the city, under the PMAY. So far, the VUDA has constructed 520 dwelling units for the economically weaker sections in Vemali and Sevasi. Another 448 units are being constructed for the EWS segment in Sevasi while 1,286 units are being built in Khatamba.

Where is the headquarters of VUDA?

The VUDA office is at L&T Circle, VIP Road, in Vadodara’s Karelibaug area.

What is the Development Plan for Vadodara?

The first development plan was implemented in 1984. The latest plan is the Development Plan 2031.

Who is the head of VUDA?

The chairman of the VUDA is Swarup P and AB Patel is its chief executive authority. 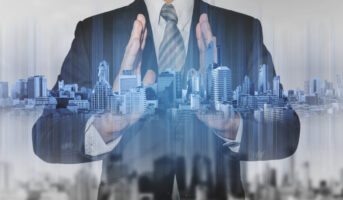 All you need to know about West Bengal Housing Infrastructure Development Corporation. All about Gujarat Land Grabbing and Prohibition Bill, 2020. All you need to know about the Siliguri Jalpaiguri Development Authority (SJDA). All about the Visakhapatnam Metropolitan Region Development Authority (VMRDA). 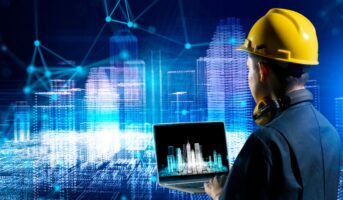 All you need to know about the Kolkata Metropolitan Development Authority (KMDA).