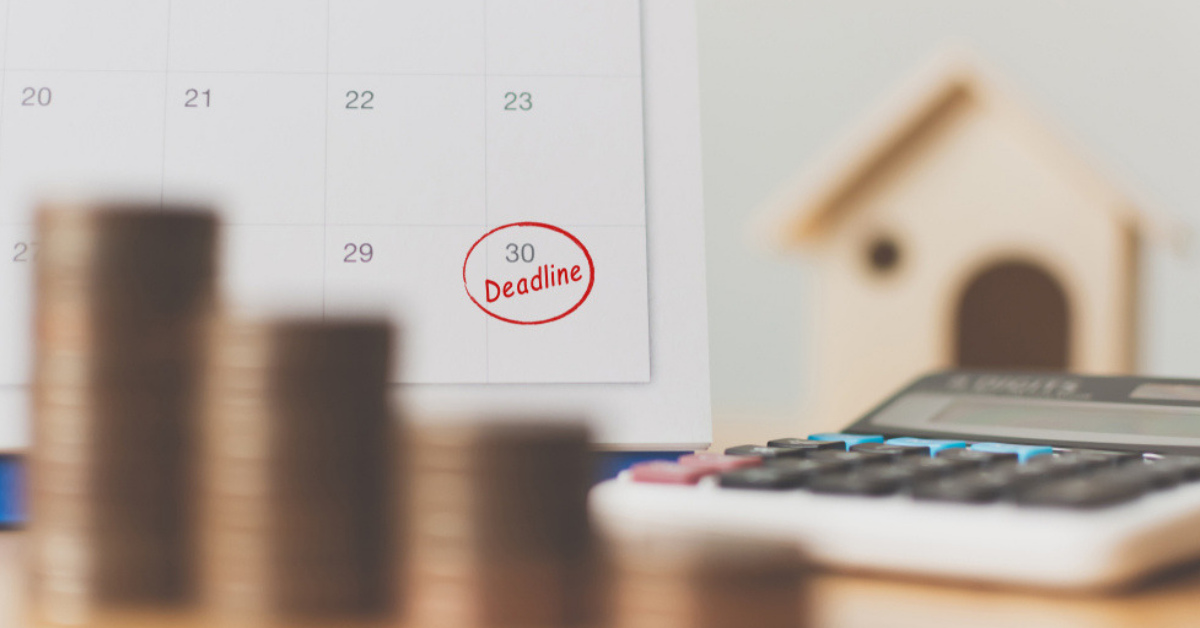 Home » Property Trends » What can home buyers do, under RERA, if agreements don’t mention possession dates

There have been cases galore, where home buyers have faced delays in getting the possession of their flats. In many cases, the delays have been for more than five to six years. Some developers have even gone to the extent of not mentioning the date of possession in the agreement, leading to mental and financial trauma for the home buyers.

While taking a serious note of the issue, the Maharashtra Real Estate Regulatory Authority (MahaRERA), in a recent judgement, directed Skyline Construction Company to refund Rs 1.06 crores, along with an interest of 10.55 per cent to actor Vrajesh Hirjee, for failing to hand over possession and keeping the date of possession clause empty in the registered agreement. The Authority also asked the builder to refund tax deducted at source (TDS) and stamp duty paid by Hirjee. In another case, Aparna Singh, who had purchased a flat in a residential project in Thane, was not able to claim interest relief under Section 18 of the Real Estate (Regulation and Development) Act (RERA) rules, due to the absence of the possession date in the sale agreement. In her case, the RERA tribunal ordered the developer to pay interest to her, even though the date was not mentioned in the agreement.

What is possession date?

The possession date, in case of a home purchase agreement, is the date on which the unit’s possession is to be handed over to the buyer. This date should be clearly mentioned in the agreement and is well-defined under the RERA norms and rules. “The possession date, generally known as completion date, is usually a few months or years from the date of entering into or executing the agreement in favour of the flat purchaser. It is the date when the developer completes the construction work of the building and obtains the requisite permissions from the local body/authority, for permitting the flat purchasers to occupy the same. In other words, it is the date from which the buyer has the right to demand the possession of the flat from the developer,” explains Parth Mehta, managing director of Paradigm Realty.

Factors on which the possession date is decided

The possession date is decided, based on the period involved in carrying out construction work of the building, availability of materials and labour at site and the permissions and approvals to be issued from the concerned authorities. Under the new regulatory regime, it is important as it defines the date on which the home buyer should get possession of the unit, adds Niranjan Hiranandani, national president of NAREDCO (National Real Estate Development Council). “No real estate developer wants to delay his project by not handing over possession on the specified date, as the RERA prescribes penalties for delayed possession. Nevertheless, delays are usually caused by bureaucracy and ‘red tape’, over which the real estate developer has no control. In such cases, the developer may be penalised for no fault of his. Hence, developers are likely to add a generous ‘safety margin’, to ensure that they are not penalised for delays that are beyond their control. If there are no delays, the possession may even be handed over prior to the scheduled date,” he elaborates.

Other factors that determine possession date, are market conditions and availability of cash flow for the project. Industry experts point out that in the event of scarcity of cash flows, the period of construction shall be longer and eventually, the date of possession would be delayed. Adverse market conditions also affect the cash inflows from buyers. Timely payments by flat purchasers, as per the agreed schedule, is of immense importance for completion of the project.

What can a buyer do, if the agreement does not mention the possession date?

The issue, where no exact date for possession is mentioned in the agreement or the absence of a date from which one can calculate the date of possession, has been considered by various courts of law. Sulaiman Bhimani, an RTI activist and president of Citizens Justice Forum, who has been fighting many cases related to this issue says: “This a trick adopted by developers, to escape the laws by not mentioning the date. In the case of Hirjee, the issue has been settled by the real estate authority, even though the date of possession was not mentioned in the agreement. Earlier, there was no clarity on the redressal for these kind of issues. Now, home buyers can approach the consumer court or RERA and file a complaint regarding the promise made by the builder or regarding unreasonable delay.” If the buyer is not satisfied with the order, s/he can challenge it in the appellate tribunal, within 60 days. The next appeal against the order of the appellate tribunal can be filed in the high court of the respective states.

Having the possession date in writing, gives the buyers assurance that the developer will ensure timely delivery as per the agreement and that their investment is safe, maintains José Braganza, joint MD, B&F Ventures (P) Ltd.

“As a first step, the buyer has to do a background check on the builder and physically inspects all documents, especially details about the possession date, before buying any property. The possession date, ideally, should be between two-three years from the inception of the project, regardless of its size,” he concludes. 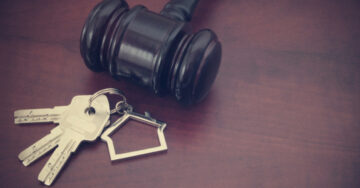 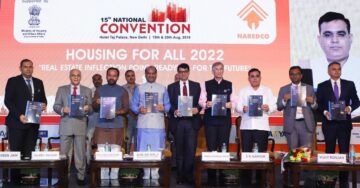