Union minister for Road Transport and Highways, Shipping and Water Resources, Nitin Gadkari, is expected to lay the foundation stone for the Inland Waterways Authority of India’s (IWAI’s) multi-modal terminal at Haldia and the new navigational lock gate and River Information System (RIS) at Farraka, on March 23, 2018, a senior official of IWAI has revealed. The minister will also flag-off the RoRo service between Kolkata and Howrah on NW-1, the official said.

The modern RIS will work similar to an air traffic control, for monitoring the waterways on real-time basis, officials said. The entire infrastructure for National Waterways-1 will be ready by the end of 2019, as scheduled, IWAI vice-chairman Paravir Pandey said. The IWAI is implementing the Jal Marg Vikas Project for augmenting the navigation capacity of NW-1 from Haldia to Varanasi at a cost of Rs 5,369 crores, with technical and financial support of the World Bank.

Meanwhile, shipping secretary Gopal Krishna, on March 17, 2018, flagged off two tug-barge flotilla for NW-1, in line with the centre’s efforts to augment navigation capacity of the country’s waterways. The high-power tug has a twin propeller, 14-ton bollard pull and two dumb barges of 1,000 ton capacity each. The barge has been procured at a cost of Rs 16.24 crore, and will help in meeting fly-ash from NTPC’s Kahelgoan plant to Bangladesh, the officials said. Krishna later met West Bengal chief secretary Moloy De and during discussions, a river bank protection plan was mooted jointly by IWAI, Kolkata Port Trust and the state government, they said. 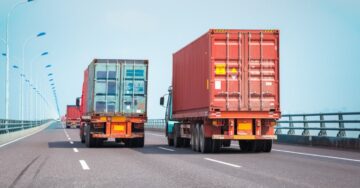 Call for new container terminal in Howrah to reduce pollution and decongest Kolkata. 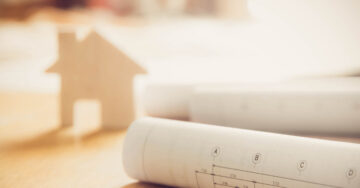