The Bombay High Court, on June 7, 2017, dismissed a petition filed by the scam-tainted Adarsh housing society, seeking to defreeze two of its bank accounts, while observing that the money in the account could be part of ‘benami’ transactions. The society had approached the high court, after its plea for defreezing of the bank accounts was turned down by a special CBI court in September 2015.

CBI counsel Hiten Venegaonkar opposed the petition and said the amount could be part of benami transactions and hence, be proceeds of crime. Justice Anil Menon accepted the CBI’s contention. “There is no merit in the petition. The society has been allowed by the Supreme Court in the past, to open a fresh account,” Menon said, while dismissing the petition.

The plush 31-storey building at Colaba in south Mumbai, has been embroiled in a controversy since 2011, with the Union Ministry of Environment and Forest ordering its demolition for violating environmental norms and the Defence Ministry claiming ownership of the land where it is constructed. 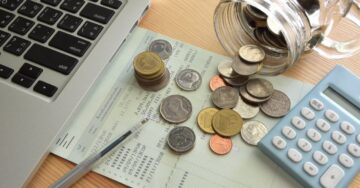 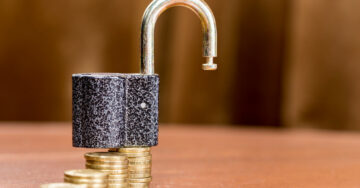