Nearly one in two billionaires (47 per cent) in India believed and invested in overseas education for their children, way above the global average (28 per cent) and the Asia average of 38 per cent, according to The Wealth Report 2017 by Knight Frank. Now, the Knight Frank Education Report 2017, which examines the housing market around key schools in the United Kingdom, has revealed that education has become a critical driver of demand, across prime residential markets in the country.

Liam Bailey, Knight Frank’s global head of research, said, “Good schools are a key driver of the housing market and their presence, often helps to drive local property prices. The world’s wealthy want their children to be global citizens, with school careers often spread across multiple locations, whilst they gain insight into different cultures and languages.”

According to the report, ultra-high-net-worth individuals (UHNWI) in Asia rated education at 8 on a scale of 10, among essential factors influencing overseas property buys. It also showed that prime property prices around key London schools, have risen significantly over the last five years. While the average surge in property prices around top schools in the British capital was 49.5 per cent, similar neighbourhoods in Home Counties recorded an increase of 45.5 per cent.

The global demand for berths in UK schools has also risen over the past 10 years. The number of students from Asia joining UK public schools, between school year 2005/2006 and 2015/2016, increased by 41 per cent. Students enrolling in UK schools from India, rose by 19 per cent during the same period. 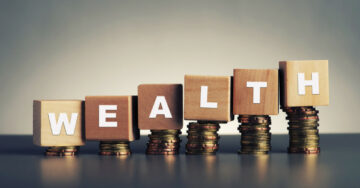 Population of wealthy Indians to grow by 71 per cent by 2022: Report. 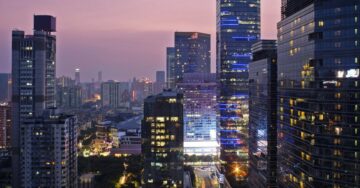