A Delhi High Court bench of justices S Ravindra Bhat and AK Chawla, on February 15, 2018, gave the municipal bodies in the city four weeks, to prepare an action plan to make buildings in Delhi compliant with the requirements of the National Building Code 2005, for seismic zone-IV, where the city is placed. The direction came, after the bench noted that the corporations have not yet complied with its previous directions, issued way back in 2015.

With the direction, the court listed the matter for further hearing on April 11, 2018. The bench was hearing a PIL by advocate Arpit Bhargava, questioning how safe were the buildings in Delhi if an earthquake, like that in Nepal, occurs here. The April 2015 Nepal earthquake had killed nearly 9,000 people and left about 22,000 injured. The court had earlier observed that Delhi fell in a high-risk seismic zone IV and had sought action plans from various authorities, to ensure that buildings in the city survived an earthquake.

It had earlier also noted only 25 per cent buildings in the national capital are constructed with a sanctioned plan and authorised in accordance with the law. The remaining 75 per cent of Delhi appeared to be entirely outside the building regularisation as they are unauthorised, the court had then observed. 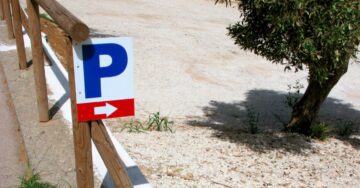 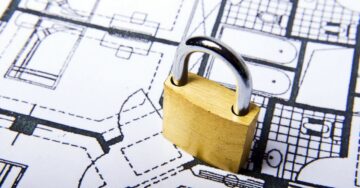 Nearly 5,700 properties sealed by three MCDs in Delhi, since December 2017.