In a move aimed at ensuring that debris are not dumped illegally or in a haphazard manner, the Navi Mumbai Municipal Corporation (NMMC) has offered cash rewards to people, who send pictures of illegal debris or garbage dumping, especially in mangrove areas. The announcement was made on February 14, 2018, by municipal commissioner N Ramaswamy, an official said.

“The civic body has offered cash reward of Rs 1,000, to those who expose the people or vehicles dumping debris or garbage illegally in the city, especially in the mangrove areas,” an NMMC spokesperson said. “The corporation wants people to take photographs of the vehicles dumping debris and send it to us. We will not only act against the vehicle owners or the persons who dump it, but will ensure that they clear the dumped debris from the spot,” the spokesperson added.

In order to implement this scheme, civic ward officers have been appointed as the nodal officers, he said. Citizens can share the pictures of illegal dumping of debris on the WhatsApp number- 8422955912. They can also register complaints on the NMMC website- /www.nmmc.gov.in/.

In the recent past, illegal dumping of debris in mangroves has been reported widely from the several sections of the society at several places, including Palm Beach Road and Ghansoli. “Names of those who report about debris dumping will not be disclosed,” he said. 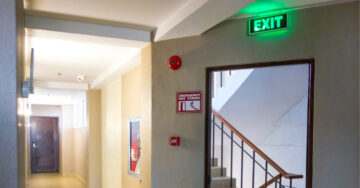 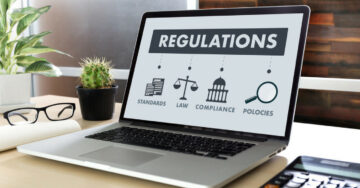 [fbcomments]
For any feedback, write to us at editor@housing.com.
https://seo.housing.com/api/v1/housing_news?tags=Ghansoli,Illegal%20dumping,mangroves,Navi%20Mumbai%20Municipal%20Corporation,NMMC,Palm%20Beach%20Road