This heritage house in Old Ahmedabad in Gujarat is testament to around 200 years of history, and the journey of the Mehta family, who painstakingly restored it to its former glory. The Mehta family lives in this beautiful home – Mr. Jagdeep, his wife, their 3 children, and his parents. The house is more than 200 years old, and was in a dilapidated condition until the family restored it to its past glory in the early 2000s. 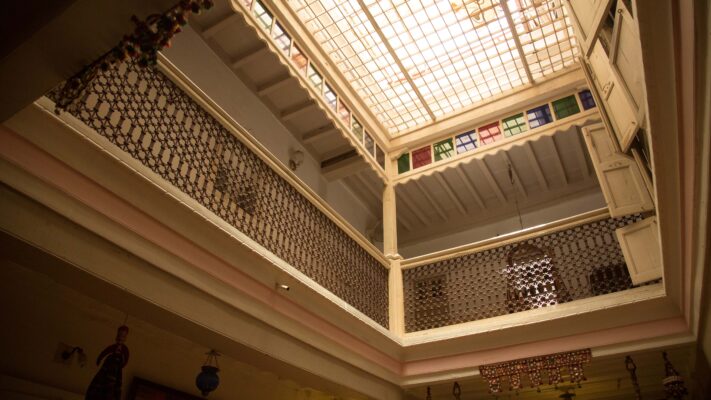 Almost everyone in the family is artistically inclined. Mausam and Malka, twin sisters, are doing their PHDs in spiritual music and ‘bhavai’ (a genre of folk dance popular in Gujarat &amp; Rajasthan) respectively. Mr. Mehta, who works in a power company, also has a musical orchestra.
This beautifully decorated room houses the traditional musical instruments the family owns. The eye-catching ceiling is adorned with Italian carvings. During summers when the schools are closed, the neighbourhood children come to the house for dance lessons conducted by Malka, and drawing lessons held by Mausam. 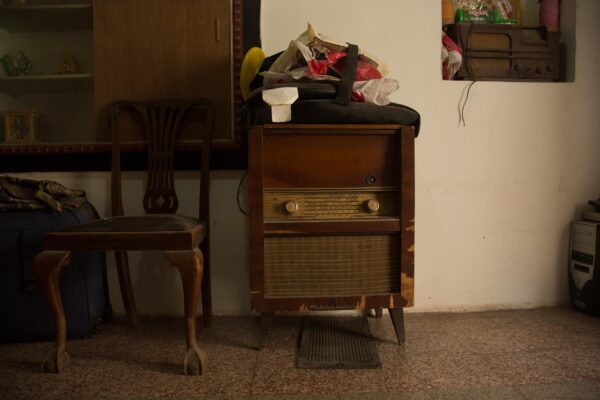 When the renovation on the house started, an expert in Italian art history flew in from France and educated the family on the Italian carvings found on the ceiling, the Belgian painted glass windows and lamp holders, the earthquake resistant structure of the house, and so on. For years, the same house that was in ruins, had actually been a treasure trove of artefacts from around the world. As soon as you enter the house, you walk into the courtyard, also known as the ‘chowk’. The family receives guests here, and it also doubles up as their living room, where they spend time after dinner. During festivals, the chowk is decorated with beautiful rangoli. 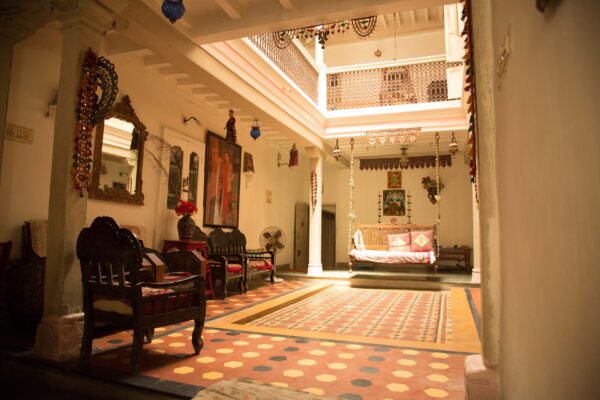 It took almost 2 years to restore the house to how it is now, and it was proving to be a financial burden on the family since no banks were willing to give them loans because the condition of the house was so bad. 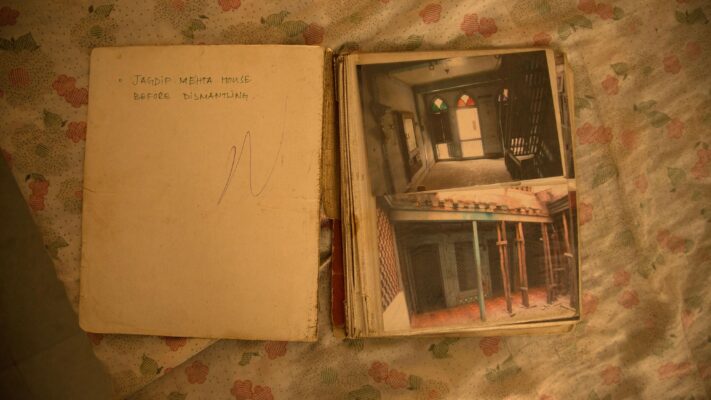 Along with vintage handmade furniture, the house is also full of interesting artefacts that would be very difficult to find today. 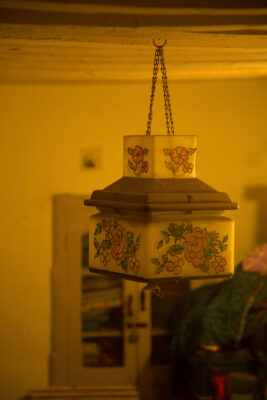 Under the chowk of the house is an underground water reservoir. Like many other homes in Old Ahmedabad, this one too uses a rain water harvesting system. During the renovation of the house, Mr Mehta found the huge water storage pool with a step wall leading to it. The water was tested in a lab, and it was found that it was safe for consumption even after all these years! 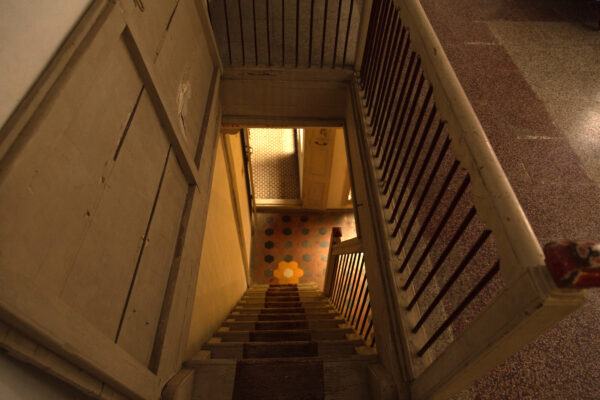 Students from institutions like NID and IIM, and even art students from foreign universities, visit the house and spend days on end studying the architecture and design. Recently, the Mehtas also hosted the mayor of Ahmedabad in their home.
Under the Gujarat tourism scheme, the family has also been approached to turn the house into a homestay, so travellers get an opportunity to live in an authentic Gujarati house! Story 26: Prevail I Houses of India.