Jackie Shroff, also known as Jai Kishan Kakubhai Shroff, was born and brought up in Mumbai. His father is a Gujarati and his mother from Kazakhstan. The Indian actor, who was born on February 1, 1957, has starred in more than 220 movies spanning across 13 different languages, including in Hindi, Tamil, Bangla, Marathi, Telugu, English, Kannada, Punjabi, Odia, Gujarati, Konkani, Bhojpuri and Malayalam. He has also done numerous short films. He has also been part of television shows like Lehrain, Missing and Chitrahar. He has even been a part of a magic show on the Indian television channel Star One as a judge.

Jackie Shroff resides in an apartment in Mumbai, with his wife Ayesha. The apartment is located at Bandra, which is one of the posh localities in Mumbai. Tiger Shroff, Jackie Shroff’s son, who is also a Bollywood actor also has his own house.

While Jackie Shroff is not very active on social media, he does post a few pictures occasionally, to let his fans know what exactly is going on in his life. The posts, which show him worshipping or praying, offer a glimpse into his Mumbai apartment, which is located in Bandra. 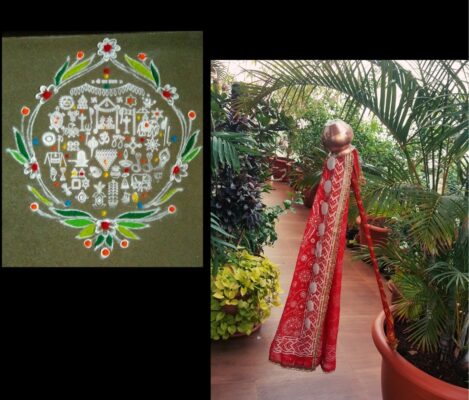 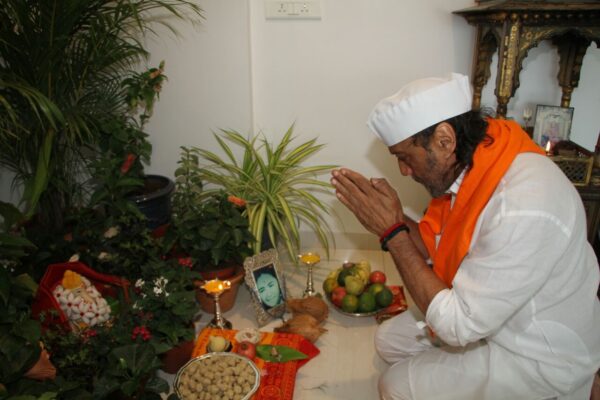 The Shroffs’ homes in Mumbai

Tiger Shroff, his son had been staying with him but he recently bought a new 8BHK apartment and shifted. Tiger Shroff’s apartment is situated at the Rustomjee Paramount project in Khar west.

Jackie Shroff, who has won numerous awards throughout his career, remains active in the film industry. He won his first Filmfare award in 1990, for the best actor in the movie ‘Parinda’. The latest award that was received by the renowned actor, was for the best actor for the Konkani film ‘Soul Curry’ at the Goa State Awards Ceremony. This celebrated and talented actor, however, does not share much of his personal life and leads a very private life off-screen. This makes it quite difficult for anyone to know much about his home lifestyle, although, on special occasions, one can get a peek into his apartment from the pictures he posts online, for the fans to see.

Jackie Shroff has emotionally praised his son Tiger Shroff, for buying a new family home, the luxurious 8BHK apartment mentioned earlier. He also stated how Tiger actually bought the house for his mother. He also mentioned how he was proud of Tiger for fulfilling his dream of buying a new home for the family. Jackie had earlier opened up about losing their beloved home after the debacle of Boom, which he co-produced with his wife Ayesha. He remembered how his wife said, ‘Let it be, what’s gone is gone’, when Tiger wanted to buy back that house after he grew up and started earning more money.

Other properties owned by Jackie Shroff

In fact, Jackie Shroff now spends more time in Mumbai after the family shifted into their new home from the earlier rented Carter Road apartment. He was earlier spending a lot of time at his farmhouse somewhere between Mumbai and Pune in the Khandala-Lonavala stretch. Jackie Shroff reportedly has another bungalow in Chandkhed in Maval. During the lockdown, he was stationed at his farmhouse, spending time cooking vegetables grown in the backyard.

Ayesha Shroff had stated earlier that Jackie Shroff was happiest in his 44,000-sq ft garden, surrounded by plants. He went to the farmhouse for new plantation work to be done before the monsoon but got stuck due to the lockdown. He enjoys the fresh air and ample space there for growing organic vegetables. Jackie reportedly purchased this land for commemorating his 25th wedding anniversary. The lavish farmhouse is surrounded by mountains and sprawling open fields, while containing a swimming pool and a beautiful garden.

Where does Jackie Shroff stay?

Jackie Shroff stays with his wife in Bandra, Mumbai. His son Tiger Shroff has recently bought a new apartment.

How big is Tiger Shroff’s house? 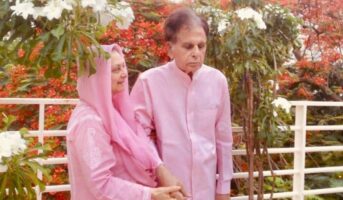 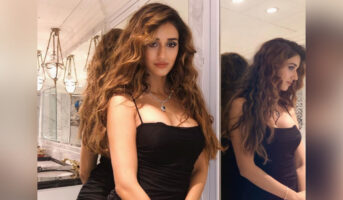 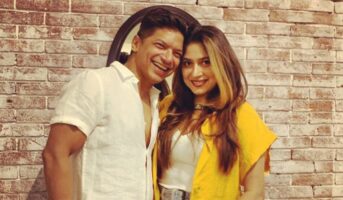 All about Tiger Shroff’s eight-bedroom house in Mumbai. 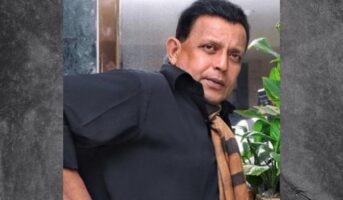