The first bench of the Madras High Court, comprising chief justice Indira Banerjee and justice M Sundar, on November 6, 2017, directed the Kancheepuram Collector to file a report, with regard to the number of encroachments on Adyar River and the steps taken for their removal.

The court was treating as a PIL, a letter addressed to its chief justice by residents of Varadharajapuram, on flooding of their area during the rainy season, due to alleged encroachments in the river passing through their locality.

The court noted that although the notice for eviction had been issued, no action had been taken for removal of encroachments to prevent flooding of the area.

The court directed the government pleader in-charge, TN Rajagopalan, to obtain instructions from the authorities. It posted the matter to November 20, 2017, along with nine other pending petitions related to encroachments.

In their letter, the residents of Varadharajapuram submitted that there were encroachments in the Adyar River, which is passing through their area and no action had been initiated by the authorities for their removal. Owing to this, the area was flooded during the rainy season, they said. 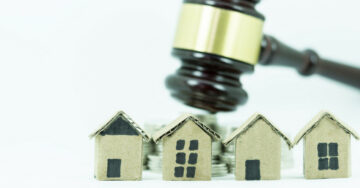 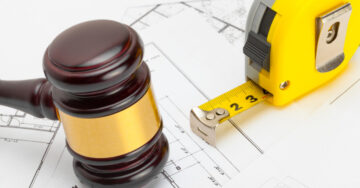 [fbcomments]
For any feedback, write to us at editor@housing.com.
https://seo.housing.com/api/v1/housing_news?tags=Adyar%20River,encroachment,Kancheepuram,Madras%20HC,Madras%20High%20Court,Varadharajapuram