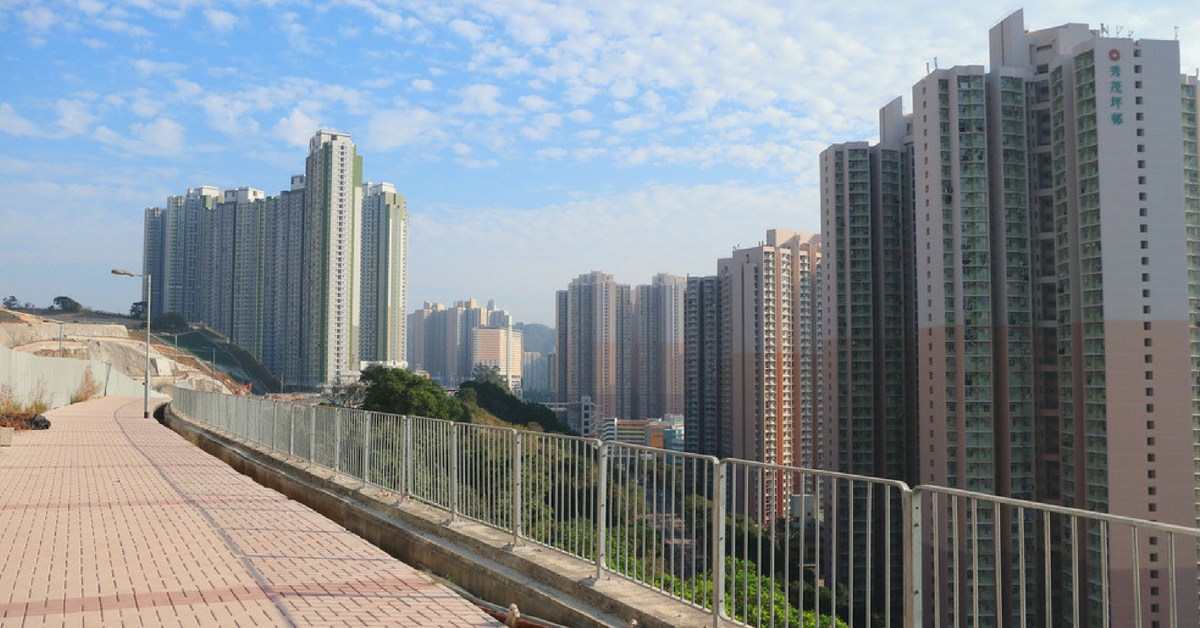 The Maharashtra government is mulling a public-private partnership (PPP) policy, under which it plans to acquire land parcels in the Mumbai Metropolitan Region (MMR) and develop low-cost homes, giving further impetus to its affordable housing programme. The policy is likely to be presented in the cabinet in a month’s time, state housing minister Prakash Mehta told reporters, on the sidelines of a CII event in Mumbai, on May 17, 2018.

“There are large land parcels like 100 to 500 acres in the MMR, where the owners want to develop them but do not have the finances. Also, even if they develop it on their own, they may get an FSI of one or maximum 2.5 and will have to pay premium on that FSI. Now, under the new policy, we are proposing that we will acquire these land parcels through MHADA and develop affordable homes and compensate the land owners,” Mehta said.

He said currently discussions on how to compensate these owners, are on. “It could either be by paying the beneficiary the cost of the land as per the ready reckoner rates, or building homes for them as compensation. We are yet to come to a conclusion, regarding the compensation and are hopeful that we will be able to finalise it in the next 10-15 days. We will then present the policy before the cabinet for its approval,” Mehta said. The minister added that nearly 10 lakh affordable homes can be built, once this policy is in place.

Regarding the Dharavi redevelopment, Mehta said the government has decided to separate commercial and residential development on the land. “Initially we had created five sectors for Dharavi redevelopment but we did not get any response for it, as people thought they were too big to develop. So, later, we divided it into 12 sectors. This too did not get any response. Now, we have decided to make it one sector and commercial development will be separated from residential,” he said.

He said the government will invite global tenders for this development and a special purpose vehicle (SPV) will be formed, where government will hold 51 per cent stake. “By taking 51 per cent stake, we take the major responsibility and help mitigate the risk. We are hopeful that in the next two months, the proposal will be finalised,” he said. Mehta further added that the persons affected by the project, will be the first to be rehabilitated on the open spaces at Dharavi and only then, will the redevelopment be taken up. He further added that the state government is committed to meeting its target of building 11 million affordable homes by 2022 and the entire plan will be in place by the end of 2018.