A National Green Tribunal (NGT) bench, headed by justice RS Rathore, has directed the Railways to seek a ‘no-objection certificate’ (NOC) from the Central Ground Water Authority (CGWA), for extraction of groundwater to clean train coaches and platforms. The bench directed the CGWA to take up the matter on priority basis and decide the question of issuing the NOC, at the earliest.

The direction came on a plea filed by NGO Society for Protection of Environment and Biodiversity and Ghaziabad resident Sushil Raghav, seeking directions to stop ‘indiscriminate withdrawal’ of groundwater, by the national transporter. It had alleged that in the last decade, the Railways has sought only three NOCs from the CGWA, for withdrawal of groundwater, ‘while it is indiscriminately and illegally extracting groundwater for all other purposes, across its setups, including its staff residential quarters’. The plea, filed by advocate Antima A Bazaz, had sought directions to the Railways, to install rainwater harvesting systems in all its 73 divisions, across 16 zones.

“The present application raises the issue of illegal and indiscriminate withdrawal of groundwater by the Railways, for commercial and industrial uses in the notified, as well as the non-notified areas (over-exploited, critical and semi-critical areas), without seeking prior permission from the CGWA. Railways has also failed to comply with the directions of the CGWA, issued under the Environment Protection Act 1986, making it mandatory for all industrial establishments falling in the over-exploited and critical areas, to adopt rooftop rainwater harvesting systems in their premise,” the plea had said. It had also sought directions to the Railways, to recycle water in its establishments and install sewage treatment plants in its premises and effluent treatment plants in its industrial complexes. 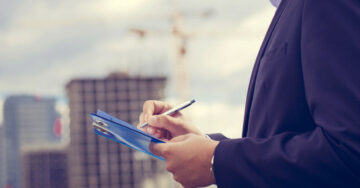 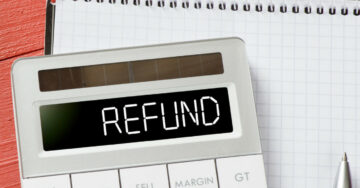