In a series of tweets, financial services secretary Rajiv Kumar, on August 29, 2018, said Rs 200 crores will be provided from the refinance scheme of the National Housing Bank (NHB) under the Affordable Housing Fund, to facilitate housing loan at a concessional interest rates, for construction and repair of houses that were damaged in the Kerala floods. The tax department too has extended the last date to file income tax returns by 15 days, to September 15, 2018, for all assessees in Kerala.

Giving details, Kumar further said there would be provision for need-based moratorium up to one year and rescheduling instalments accordingly. As part of the relief measures, need-based top-up loans for houses repair would be provided. In another tweet, he said that to stabilise the worst-hit agriculture and MSME sectors, measures including moratorium, fresh loans and no penal interest on current dues, are being taken.

Also, banking services have been restored, ‘through temporary bank branches’ and mobile ATMs have been deployed, he said, adding that there is sufficient availability of lower denomination notes for urgent needs. Kumar also informed that charges have been waived, for issuance of duplicate passbooks, cheque books and fresh debit cards. There will also be no financial charges on ATM transactions. The rains and floods have led to loss of lives and property. Besides the central and state governments, a host of corporates, as well as the general public, are contributing towards flood relief operations. Interest subsidy scheme for MIG housing to be effective from January 1, 2017. 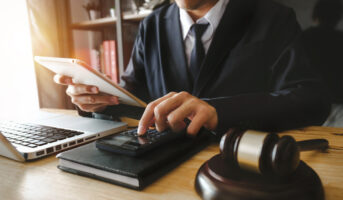