The National Company Law Tribunal has canceled the insolvency proceedings against Sikka Group. The order comes after a plea was made by the financial creditor stating that the matter is amicably settled. The developer is one of the leading names in north India with projects in Noida, Greater Noida Dehradun. The Insolvency Resolution Professional (IRP) has also been discontinued to conduct any proceedings.

Sikka Group is one of oldest developers in the national capital region with total built up area of the ongoing project exceeding 6 million sq ft, according to the official website. At present, the builder has 10 active residential and commercial projects in different parts of North India. The builder had announced its plan to foray into education and hospitality with speeding up the construction in its four incomplete residential projects in Noida, Greater Noida and Dehradun in September 2018 but failed to meet its commitment. These projects were scheduled for completion in 2014 but has been delayed by over four years now. Apart from the incomplete projects, homebuyers in 2017 has also complained of violation of sanctioned building plans and poor construction quality to Noida Authority. It was then when the builder was asked to submit tower-wise completion plan after which it raised a debt of Rs 230 crore to complete 3,300 housing units in Noida region. The project was scheduled for delivery in March 2018 but still remains incomplete till date with no basic amenities and facilities in place. 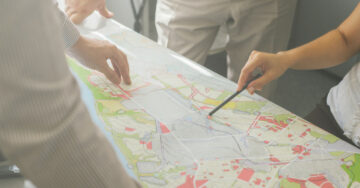 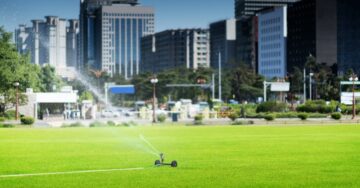