What is brownfield project?

Brownfield is a term used in urban planning, which means land that has been used previously but is lying vacant or unused now. This land could have been contaminated by industrial waste or hazardous waste or might have suspected oil contamination. A brownfield site was once a commercially developed parcel but currently not in use for any purpose. Such brownfield land parcels are found mostly in western countries, which have been used for oil refineries, railroads, gas stations or heavy manufacturing plants.

See also: What is a Greenfield Project?

Why are brownfield sites preferred?

Since land becomes degenerated if it is left unused, government authorities prefer developing and regenerating the used land, so that the area does not go waste. However, it is always expensive to make brownfield sites fit for development, since companies have to spare expenses on clearing the waste on the land and getting the required permissions for its development. Moreover, builders need to hire experts and technicians to remediate the brownfield site, to remove possible contamination completely. In some cases, it might still persist and add to environmental pollution.

What is an example of a brownfield?

Why is brownfield better than greenfield?

What are brownfield sites used for?

Brownfield sites are generally redeveloped for housing and commercial buildings, open spaces for recreation and even for community areas. 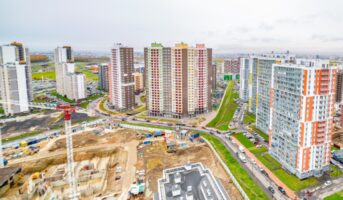 Will the NCR property market be able to shake off its prolonged slump?. 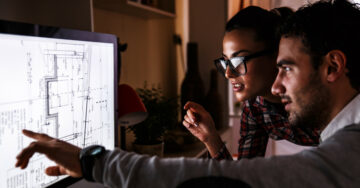 Do buyers still wait for the festive season to buy homes?. 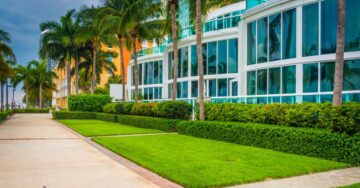 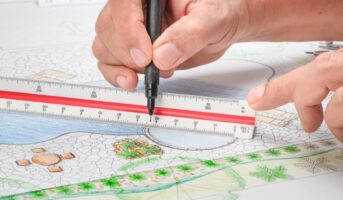