The Bombay High Court, on January 25, 2019, restrained the Maharashtra State Road Development Corporation (MSRDC) from carrying out any work relating to a casting yard, being constructed for the Bandra-Versova Sea Link project in Mumbai, for two weeks. A casting yard is a confined place where concrete structures like segments, parapets, girders, beams and boundary wall panels, are manufactured.

A bench of chief justice Naresh Patil and justice NM Jamdar, gave the direction while hearing a public interest litigation (PIL). The plea claimed that the MSRDC was constructing the casting yard on the Juhu Koliwada beach and in the process, was illegally reclaiming a portion of the beach. The petitioner, activist Zoru Bhatena, told the court that the state-run corporation was carrying on the construction without requisite permissions.

His counsel, advocate Gayatri Singh, told the bench that in the process, the MSRDC was dumping mud on the beach, thus, not only reclaiming the area but also restricting the sea water supply to the mangroves in the area.

Around 7.9 hectares of the beach area was being affected due to the casting yard work, the petitioner said.

The MSRDC, however, denied the allegations and said it had all the requisite permissions for the work.

The bench, however, directed the authorities to stop all work for two weeks and directed the Santacruz police station to ensure the court’s order was not violated. 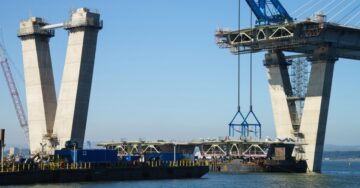 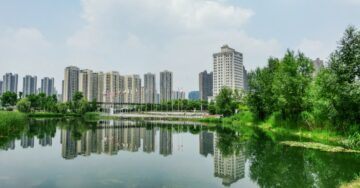 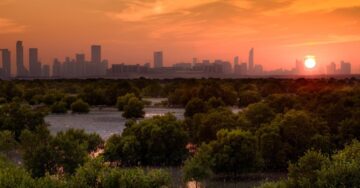 [fbcomments]
For any feedback, write to us at editor@housing.com.
https://seo.housing.com/api/v1/housing_news?tags=Bandra,Bandra-Versova%20sea%20link,Bombay%20HC,bombay%20high%20court,Juhu%20Koliwada,Maharashtra%20State%20Road%20Development%20Corporation,Mangrove,MSRDC,mumbai,Public%20Interest%20Litigation,Santacruz,Versova