London’s thinnest house, which has been recently listed for sale, is creating a flutter in the city’s property market! It is not hard to miss this house that is nestled compactly between a hairdressing salon and a doctor’s surgical clinic. The dark blue external paint, is the only way to truly spot the thinnest house in London.

The five-ft and six inch or 1.6-metre house (at its narrowest point) that has five floors and is located at Shepherd’s Bush, has been listed for a whopping 9,50,000 pounds, which works out to approximately 1.1 million Euros or USD 1.3 million. This unusually designed London house was once a Victorian hat shop with ample storage for merchandise on the upper floors, in tandem with living quarters to boot. It was built around the late 19th or early 20th century as per experts and the house still boasts of its classic glass-front shop, complete with an appealing lamp that is shaped like a bowler’s hat.

Winkworth Estate Agents is selling this property on behalf of the present owner and are confident that the house justifies its current price point, on account of its unique proposition and also for its role as being a novel component of the history of London. They are aptly calling it ‘a bit of London magic’.

Also read all about the World’s smallest home in Germany

Besides its narrow width, there are several other interesting facts to London’s thinnest house. Realtors state that the house is perfect for young couples or individual buyers who are aware of its uniqueness and beauty. The house comes with novel period art deco and other exclusive interior design templates. This will appeal greatly to more bohemian, quirky and artistic home buyers, as per market experts. There are no properties in London which measure five ft and six inches at their narrowest points. There are multiple five-storied properties but no such unique zone with individuality that separates it from the rest as per realtors from Winkworth Estate Agents.

The home manifests the individual touches of its previous owners. The home price is costly, if Britain’s overall property market is taken into account. Average home prices hover around 2,56,000 pounds although the real estate market is costly in London. Shepherd’s Bush is a location that offers proximity to the heart of the capital and is only 10-15 minutes away. This is another reason behind the high price of London’s thinnest house. Interestingly, the window displays at the former hat shop used to be changed frequently including Halloween displays, a doll resembling Anna Wintour, the editor-in-chief at Vogue and Oxford Street signs, among numerous others. This property is expected to be a major draw for creative and artistic people, including those working in photography, design and media, as it is not a typical family house. The unique character of the house is its biggest plus point, having been developed as part of a terrace of several houses back in the Victorian period.

The current asking price clearly indicates that the property has witnessed a doubling in values ever since 2006, when it was listed at 4,88,500 pounds, as per the UK’s land registry records. The house is also worth a lot more, as per its realtors, owing to its novel dimensions, history and character. The chic, charming and beautifully designed property is expected to find numerous takers among London’s rich and famous, artistic and creative talents and even overseas investors who may wish to own a truly unique home in London. The capital’s thinnest house is certainly a work of art in its own right!

Where is London’s thinnest house located?

How many floors does London’s thinnest house have?

Which noted personality purchased this house when it was formerly a hat store?

Juergen Teller, the renowned fashion photographer, bought this property back in the 1990s when it was still a hat store. He then converted and renovated the entire house extensively for transforming it into a unique home. 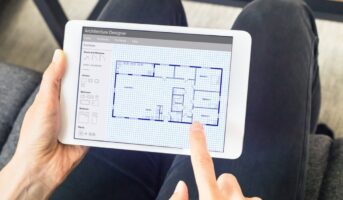 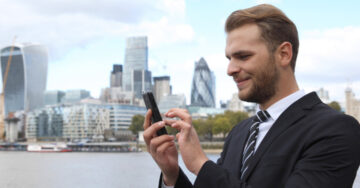 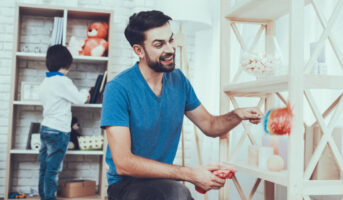 5 ways to make your home a better place during the COVID-19 lockdown. 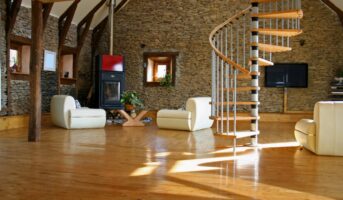 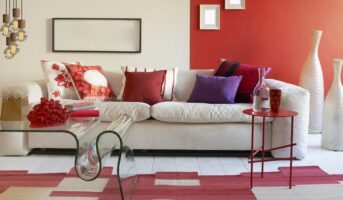 5 colour combinations that can be ideal for your living room.