Home » Must Knows » Legal » How can buyers deal with one-sided clauses in builder-buyer agreements?

A common concern of home buyers pertains to one-sided builder-buyer agreements that are drafted primarily to safeguard the interests of the developers. Using their dominant position in the transaction, developers often insert clauses in the agreement that directly impact home buyers’ interests.

For example, Rakesh Parashar, a home buyer in Noida, was told to make an upfront payment of 20% before the Allotment Letter with details of the agreement would be given to him, only to find that the contract was completely one-sided and arbitrary. Another home buyer in Ghaziabad, requesting anonymity, revealed that he was offered a maintenance agreement, at the time of taking possession, with exorbitantly high rates.

These practices raise some pertinent questions:

Venket Rao, founder of Intygrat, points out that unfair and one-sided contracts have been struck down by courts time and again. Further, after amendments to the recent Consumer Protection Act, there is a specific provision to challenge an unfair contract before the NCDRC. Moreover, following the implementation of the RERA, the builder-buyer agreement (BBA) has to be in the prescribed format, as per Section 13 of the Act. So, buyers should compare the prescribed format from the website of the state’s RERA, with the agreement offered by the builder. Unless there is uniformity between the two, the buyer should not agree to proceed.

What is an unfair contract?

Advocate Nirmit Srivastav maintains that whenever you see that there is any kind of discrimination against the home buyer and the builder is placing himself on a higher pedestal, you are basically witnessing an unfair contract.

“Under Section 47 (1) (2) of the Consumer Protection Act, if an unfair contract has been executed, the buyer can get it declared null and void. The power to declare it null and void lies with the state commission, if the total sale consideration is less than Rs 10 crores. If the consideration is higher than Rs 10 crores, the buyer can approach the NCDRC. The builder may also have to pay a penalty and adequately compensate the buyer, at the rate of 15%-18%,” Srivastav explains.

Advocate Aditya Pratap believes that unfair contacts have reduced heavily, following the enactment of the Real Estate Act (RERA) of 2016. However, if the builder contract violates the Act, home buyers can always file a complaint with RERA for unfair practice under Section 7, as well as for violation of the Act under Section 31. “The most efficacious remedy is to complain to RERA. Under Section 4, every prospective buyer has a right to prior inspection of documents. This includes the model agreement, which the builder seeks to execute with home buyers. Further even Section 11 mandates disclosure of documents to prospective buyers,” Pratap points out.

Can the builder forfeit the deposit paid by the buyer?

In most cases, the BBA is given to the buyer, only when he has made an advance payment. The builders reserve the right to forfeit the deposit, if the buyer opposes the contract. So, what are the options before the buyers? There has been a landmark judgment in the case of Pioneer Urban, where it has been clarified that the builder can only forfeit the earnest money, if the buyer is cancelling the booking without justified reasons.

Even in cases where the buyer, for example, has paid Rs 70 lakh and the builder is forfeiting up to Rs 40 lakhs and the rest of the amount is refunded in stages, the home buyer can approach the consumer court against this practice, to get relief.

How to deal with one-sided maintenance agreements?

In actual practice, most builders force the buyers to sign, threatening to deny possession or amenities. In such cases, one can move to the court against this and refuse to sign the document till the matter is settled in the court.

Legal experts point out that maintenance is required to be handed over to the residents’ welfare association (RWA), once a project is completed within a prescribed period by the builder. Builders often insert clauses in the contract, which bind the buyers to sign a maintenance contract with an agency of the builder’s choice. These one-sided clauses can also be challenged in the court.

What is the doctrine of unconscionability?

If a contract is found to be unfair or biased against one party, in a way that suggests abuses during its formation, such a contract can be deemed unconscionable by the court, which can refuse to enforce it.

Is it legal to change a contract after signing?

Once an agreement has been signed, then, it generally cannot be changed without the consent of the parties involved in the contract.

IFMS and sinking fund: Can a builder rightfully charge both?. 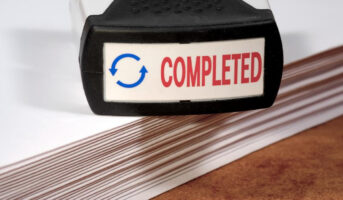 Completion Certificate: All you need to know. 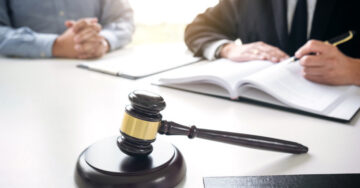 Consumer Court, RERA or NCLT: Can a home buyer approach all these forums simultaneously?. 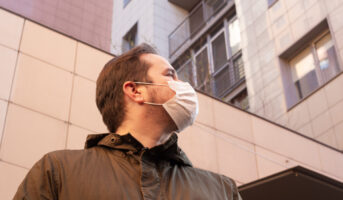 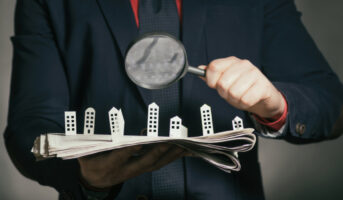 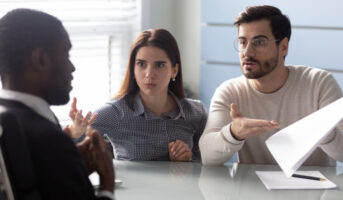 What should buyers do when a distressed project gets a new builder?.

[fbcomments]
For any feedback, write to us at editor@housing.com.
https://seo.housing.com/api/v1/housing_news?tags=builder%20buyer%20agreement,consumer%20protection%20act,Intygrat,Maintenance%20agreement,NCDRC.%20Deposit%20money,RERA,residents%20welfare%20association,RWA