Home » Property Trends » What to do when you do not have an RWA?

A residents welfare association (RWA) works towards the welfare of the residents in a housing society. While these associations are important, if not mandatory, there have been many cases of developers being reluctant to pass on the maintenance to the RWA body.

For example, it has been reported that over 50 housing societies in Crossings Republik, Indirapuram, Raj Nagar Extension and Vaishali, still do not have RWAs. Consequently the residents in these housing societies may be at the receiving end of welfare and maintenance practices that may not be transparent.

Kavita Sukumaran is one such resident living near Indirapuram. A rheumatoid arthritis patient, Sukumaran requires the lift facility every time she needs to reach her house on the 12th floor. However, the lift has either been left unattended, or not operational, since the last seven months. Her neighbours have quoted COVID-19 as the problem, saying that movement to and from the society has reduced considerably and therefore, other residents have not voiced their concerns as vehemently as Sukumaran. The society lacks an RWA and Sukumaran has been trying to find a way.

Societies Registration Act 1860 and formation of an RWA

As already mentioned, residents themselves can form an association, if the developer has not handed-over or initiated the process, after receiving the Occupancy Certificate. For this, developers and residents can call for a general body meeting. At least, 10 members should suggest their names to the memorandum of association and they should work as authorities within the management body of the housing society.

If there are a large number of respondents who want to be members, the process should be facilitated through an election. After selection, the residents welfare association can form rules, based on suggestions and feedback from the residents of the housing society. These then become the society’s bylaws and the residents must follow it, to ensure the welfare of everybody within the society.

See also: What are building bye-laws?

Documents that the RWA must obtain from the developer

The RWA must get hold of all the documents from the developers. These include the following, although it is not an exhaustive list:

Can I ask my RWA members to arrange for services for providing sanitary fittings, plumbing work, electrical work, security and sweeping?

Yes, these are within the role and power of the RWA.

Can people make an income out of RWA?

RWAs run and work on subscriptions from members and nobody can earn income out of it. The funds received too are maintained in a scheduled bank.

Can slums have their own RWAs?

Yes, even slums and unauthorised housing colonies can have their own RWAs, because it is not a government body. It merely represents the interest of members. 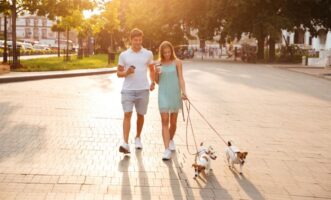 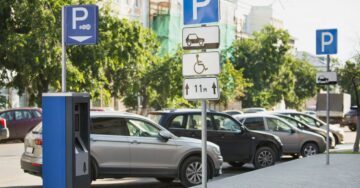