Haryana Public Works Department (PWD) minister Rao Narbir Singh, on September 3, 2018, said that the construction work on a five-km, elevated flyover, on the Gurugram–Alwar national highway, will start from September 21, 2018. He added that the cost of the project is estimated at Rs 1,255 crores and will be completed in 11 months, before the Haryana assembly election, due next year.

“The stretch between Rajiv Chowk and Badshahpur remains highly clogged, due to huge volume of traffic and there was an urgent requirement to construct a flyover,” Singh said. The PWD minister said the elevated flyover will be constructed under the supervision of the National Highways Authority of India (NHAI). 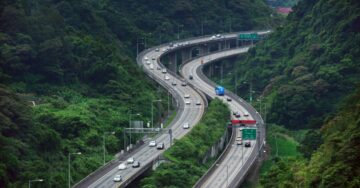