Many landlords weren’t able to get monthly rents for April 2020 as sources of income for a large part of migrant workers in India dried up amid a 40-day nation-wide lockdown to slow down the spread of the novel Coronavirus outbreak. The government initially imposed a 21-day lockdown from March 25 to April 14. The lockdown was subsequently extended till May 3, keeping in the rise in infections.

Those landlords, who have been able to secure the monthly rent for now, aren’t at ease either, as the pandemic could cause an extraordinary shock to the global economy, annihilating millions of jobs. The future prospects of generating regular rental income are looking quite bleak, for now. The predicament of tenants, also known as renters is much worse.

According to the Economic Survey 2017-18, 28% of people live in rented accommodations in India’s urban areas. This means a large part of the country’s urban population might find it extremely hard to have a roof over their head at a time when India has already launched the world’s largest self-quarantine experiment. Large swaths of the economy are already shut, ending all sources of income for migrant workers, making it impossible for them to pay rent. Equally ironic and tragic is the fact that they can’t leave the premises legally for now, but they would become illegal occupants if they fail to pay their rents soon enough.

Under the provisions of India’s Model Tenancy Act 2019, landlords could approach the rent court asking for eviction, if the tenants fail to pay the rent for two months in a row. Indian authorities hastened to announce various relief packages to offer respite, even if partial, to its 1.3 billion people after prime minister Narendra Modi declared a lockdown starting March 25, 2020, to flatten the curve of the Coronavirus spread in the country. While the centre announced a Rs 1.7-lakh-crore stimulus package to provide direct cash transfers and food security measures to millions of poor people, the RBI infused Rs 3.7 lakh crore in the banking sector, declared a three-month moratorium on loan repayments and brought down the repo rate to a record low of 4.4%.

While most of these measures have been designed to help the home owner in general and the common man in particular, none of them offer any direct security to those living in rented accommodations. For instance, the three-month moratorium announced by the RBI would provide some breathing space to home owners who are servicing a home loan.

Barring appeals from Delhi and Odisha chief ministers to landlords to offer rent waiver for two to three months, not much relief has been offered to tenants so far.

“I appeal to all landlords not to force tenants to pay rent for two or three months. Please postpone it for a few months. When the situation becomes normal, if anyone is unable to pay, the government will pay for them. If any landlord still forces his tenants to pay the rent, strict action will be taken against him,” Delhi CM Arvind Kejriwal said while addressing a digital press conference on March 29.

“Appeal to all landlords to be compassionate during this hour of crisis and waive off or at least defer the rent for our tenants for three months. Tenants shouldn’t be asked to vacate for non-payment during this crisis period,” tweeted Odisha CM Navin Patnaik.

As the situation plays out, it would be important to assess the impact of the pandemic on India’s rental realty market and its various stakeholders.

PropTiger.com data shows rents in some of the major Indian markets declined in 2019 amid increased housing supply. Despite the fact that housing ownership is easy to obtain now with easy availability of home finance, developers in India’s nine key residential markets were sitting on an unsold stock consisting of 7.5 lakh units.

Would house rents fall further, in the aftermath of the COVID-19? Sector stakeholders believe they would. “Looking at the upcoming economic situation, rentals will be under severe pressure. Although we don’t see a general trend, the chances of reduction in rentals are high, especially in the areas that command high rentals,” says Kushagr Ansal, director, Ansal Housing.

The fall in rents would be in proportion to the number of job losses in India. “Rental housing is totally dependent on the tenants, who are mostly from the working class. If there is any reduction of salaries as many are predicting, there definitely would be a reduction (in rents),” says Ashok Gupta, CMD, Ajnara India Limited.

“The amount of reduction will be different in different cases. We don’t predict a (general) percentage change, but it will be significant, if the job market gets affected,” Gupta adds.

Rents are likely to fall in the highly expensive rental markets.

What is the market for rental housing in India?

As per the Economic Survey of 2017-18, urban areas in India have 28% people living in rental houses.

When can a landlord evict a tenant?

As per the provisions of the Model Tenancy Act 2019, landlords can approach the rent court, seeking eviction of the tenant, if s/he fails to pay the rent for two consecutive months. 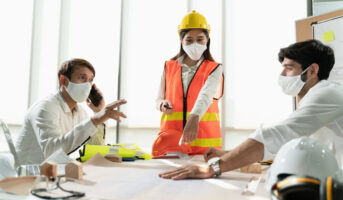 Will property prices crash in India due to the Coronavirus outbreak?. 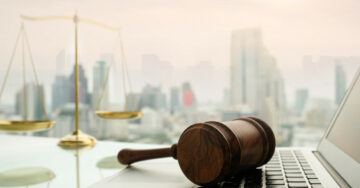 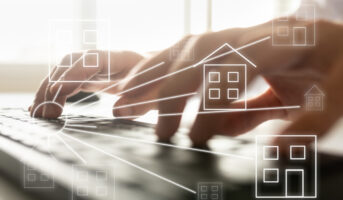 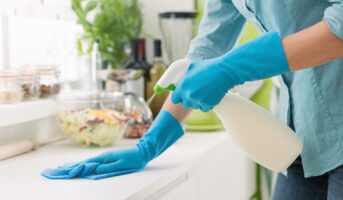 COVID-19: How to sanitise vegetables, milk packets, deliveries and more. 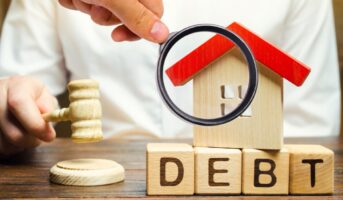 20 things to know about RBI’s extended moratorium on home loans. 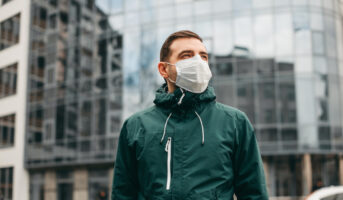 Is the Coronavirus outbreak a ‘force majeure’ as defined under RERA, for Indian real estate?.